Good news for fans of the Dynasty Warrior series – as part 7 ‘Empires’ now has a release date for both Europe and the United States. 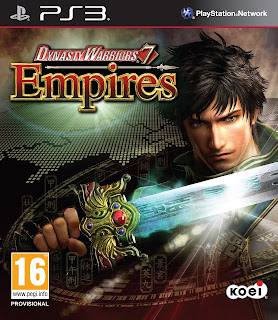 Europe will be getting this title on February 22nd, 2013 while North America will be seeing it a few days earlier – on the 19th.

Boasting a tonne of new customisation options for your characters to be shared with other players, this release promises to be one of the most popular yet.  Currently the only system it is being released on is the PlayStation 3.

In case you missed the trailer a bit earlier this year, here it is: