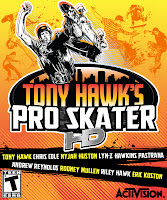 Previously only available on the Xbox and PS3, Tony Hawk makes his way to the PC fairly intact and identical to the console versions. So, I said ‘fairly’ and there’s a reason for that- the PC release has no multiplayer. Both online and off.
It’s still a fun time though. Essentially a tweaked HD release of the original two THPS titles smushed together, Tony Hawk’s Pro Skater HD is nonetheless a terrific (and very fitting) relaunch for the series. We reviewed the game here on Xbox Live and if you’re a fan of the series, it’s well worth your time- even if it is just for single-player.
You can grab the game right now on Steam right here. If you’d like to check your specs and make sure it’ll be able to grind on your PC’s rail before you download (always a good idea), we’ve got you covered, here are your minimum system requirements: 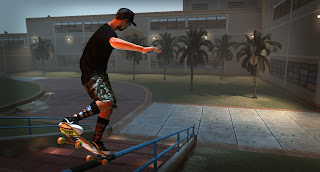 Get a taste of Cthulhu insanity for free on iOS

Rayman Jungle Run swings over to the App Store