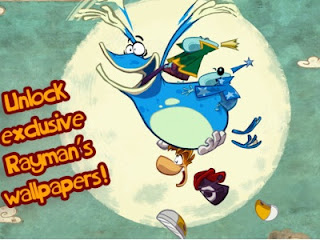 Fond of Rayman Origins and wishing you could play the game on your iOS device? Well, you still can’t, but perhaps Ubisoft is making up for it with the release of Rayman Jungle Run. The game runs on the very same engine that powered Origins and the retina display on certain devices should allow the visuals to shine in a similar fashion to the Vita and HD releases.

The actual gameplay, however, is markedly different from Rayman’s recent outing. The game is an auto-runner of sorts with a focus on one button control and world-specific abilities. Each level still has various things to collect, so return trips may be warranted despite the game’s automatic nature.

In addition to its production values, the game packs 40 levels to explore and unlockable iPhone wallpapers. Jungle Run will set you back $2.99 USD and is available right now.