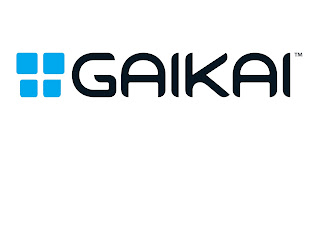 I was so freaking close. Having predicted not a few months ago that one of the hardware titans – Sony or Microsoft – would go and acquire Onlive, Sony goes and announces that it’s going to acquire rival Cloud provider, Gaikai, for $380 million.

You know what? It’s close enough. I’m going to say “I called it.”

You can go read a summary on Kotaku for details. I will say, however, I’m glad this happened. Many might wonder why Sony, in such a dire financial state, would make an acquisition, but this one does make a lot of sense.

Cloud gaming does everything Sony needs the games industry to start doing for it. Rather than rely on the sale of games – a risky and low-margin business – Cloud gaming opens subscription opportunities, which is where the real value is in the market for corporations. Keeping a customer paying $20 or so per month for access to unlimited games is actually a more reliable revenue stream than selling them one game at $60 every three months, and if there’s one thing that is healthy for corporations, it’s reliable revenue streams.

Good to see Sony fighting back by being aggressive and looking to grow, rather than play a defensive game.

So… who acquires Onlive, now?