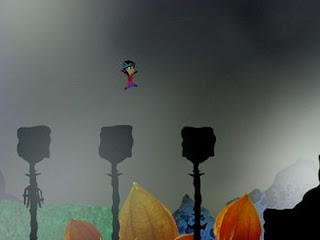 Just yesterday Swedish indie developer Nifflas, in conjunction with Ripstone, announced his next project. That project is Knytt Underground, the followup to the popular Knytt and Knytt Stories games.

Using some logic and assuming the existing screenshots are not fabrications of the final product, Knytt Underground appears to be a combat-less 2D platformer, the genre that is Nifflas’ wheelhouse. However, one can easily tell that the graphics have improved significantly beyond the pixel-art found in the previous Knytt games. Nifflas also is working with Green Hill, a production house dedicated to supporting independent game projects through marketing, funding, and all of that other jazz. Knytt Underground is also an important game to Nifflas in a few ways.

In the official announcement, Nifflas says, “Knytt Underground is the biggest game I’ve ever developed and is the first game where I feel that I have a story to tell. It’s about the big questions; trying to understand life and our place in it – and failing completely.” So much for not giving away spoilers, Nifflas.

As for my personal opinion, I’m happy to see Nifflas tackle Knytt again, but I am a bit concerned. One of his most recent projects, Saira, promised a lengthy story and game updates but ended up being abandoned, leaving the final product to be an entertaining but short and incomplete platformer. Hopefully he can create a lengthy adventure and give closure to the journey he proposes in Knytt Underground.

Knytt Underground is scheduled to release sometime this year and is planned to launch on all of the three computer operating systems (Windows, Mac, and Linux) as well as on the Playstation 3 and Playstation Vita. Below are the five screenshots that were located in the press release. 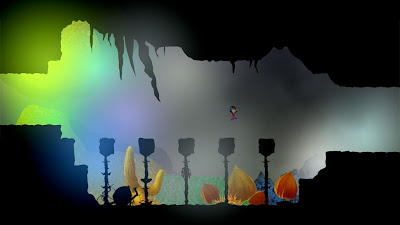 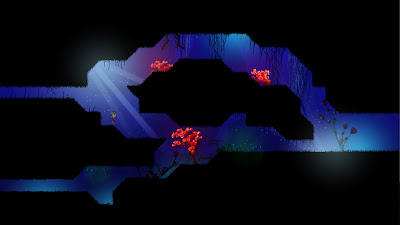 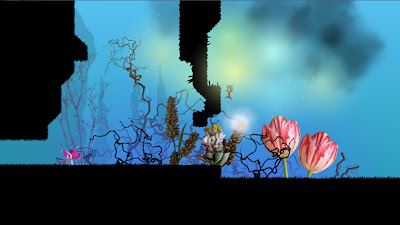 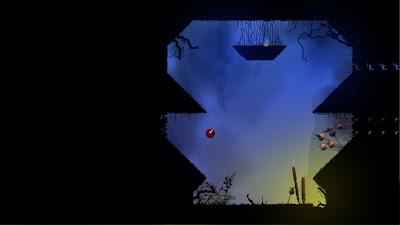 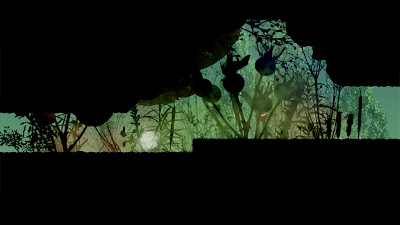 The weekend discussion: The Olympics!