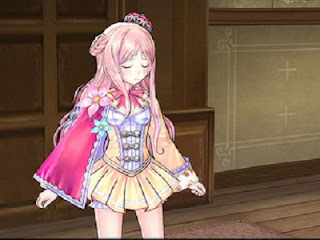 So I got my copy of Atelier Meruru today. I love the game, it’s pure, unadulterated fun, and you’ll be able to see my review on Otaku Gaming shortly. The point of this piece is not to discuss the game, though. It’s to point out how absolutely inconsistent the Australian Classification board is – to the point where it’s completely useless.

Now, I’m not against a classification board existing. I believe there should be strict standards in place to prevent youngsters from witnessing objectionable material before society has had the chance to properly prepare them to face the issues that that objectionable material creates. But that philosophy, despite coming from the right place, is rendered null and void when you realise the censorship board is completely, utterly and irresponsibly arbitrary with its decisions.

Atelier Meruru is rated “M” (mature audiences 15+ recommended) on the basis of it containing “sexualised imagery.” I can understand that, because the game does indeed include that. The problem is that the previous two games, which were if anything “worse” were rated PG. PG being 13+ recommended. 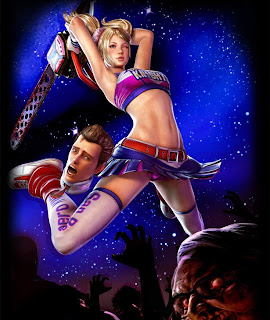 So, while the classification board has decided that it’s ok for a 13 year old to play the first two games in the trilogy, the third crosses some kind of line? When it doesn’t really? That’s not being responsible, that’s being inconsistent, and it’s very hard to put faith in a system that allows such inconsistency.

Let’s take another set of examples, just so that people don’t think it’s exclusive to one obscure set of JRPGs. Last year in Australia (or was it two years ago now?) Mortal Kombat – that rather excellent fighting game – got refused classification in Australia. Effectively, it was banned in the country. The censor’s chief objection to the game was the X-ray effect – that graphical trick that would show bones breaking from especially brutal hits. Again, in principle I don’t necessarily disagree with this (it just means that we should have an R18+ rating so adults can play ultra violent games, which we still don’t have yet), but the recent release Sniper Elite V2 has exactly the same feature and got through a-ok. It’s not just sex that the censors are inconsistent over. Violence too.

And, somehow spectacularly, Lollypop Chainsaw has been approved for sale in Australia despite mixing high level sexual themes and high level violence. 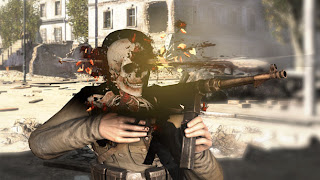 Finally, and most spectacularly, while the classification board demands any game released on a console (even download portals such as PSN, XBLA and the Nintendo eShop) is classified. This is an expensive process for the developers and publishers, and indeed this is the main reason that Australia still doesn’t have the Indie Games section on the XBLA. Meanwhile, if a game is release on an app store (iPhone, iPad, Android)? Yep, you guessed it. No requirement for classification whatsoever. Assuming you get through Apple’s own moderation (or Google’s non-existent moderation), there’s nothing stopping you making a pornographic game and selling it to kids.

Once again, I’m not against censorship – I believe that a properly managed classification system does a very valuable service. But a badly managed classification system doesn’t just fail to work – it causes a great deal of potential damage. If the point of classification is indeed to prevent minors from seeing objectionable material… well, nothing’s stopping them buying Atelier Rorona and Totori, is there… games that have sexual content enough that the third game was deemed to be enough to earn an “M” rating.