Although there was little coverage of the console during the press event, the 3DS will be on the receiving end of a new Marvel Pinball game later this year.

Marvel Pinball 3D will arrive on the eShop this Summer as a standalone game and not as an expansion of the already available Zen Pinball. It’ll ship with 4 tables in total (Iron Man, Captain America, Blade, and Fantastic Four) and support leaderboards, ‘hot seat’ multiplayer, Hero score, and Team Force modes. And of course, you can expect all the usual trappings- over the top tables and mission objectives included. 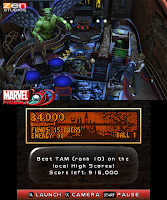 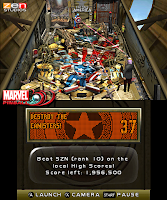 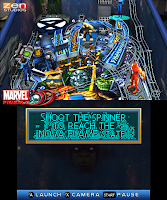 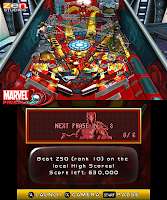