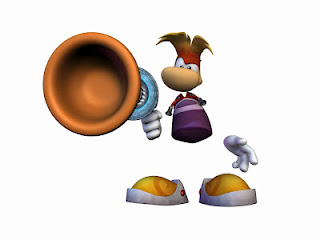 Ubisoft’s “Rayman” for the Game Boy Colour will be making its way to the eShop’s Virtual Console service this Thursday in not one region, but two.

The plainly titled platformer features the franchise’s classic 2D gameplay set in the worlds of Rayman 2 (although strangely enough it features the original Rayman game’s plot).

It’s quite a rarity for North American Virtual Console games to to receive an official release date, but even less common is a simulatenous release announcement in multiple regions. This will also be North America’s fourth Game Boy Colour game and Europe’s fifth.

If you’ve never played the game before, check out the screenshots below to get a glimpse of what the title entails.