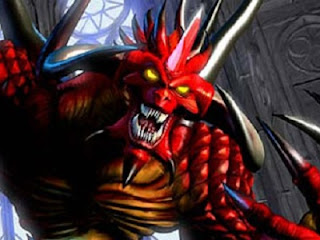 So you might be playing Diablo III. Or you might be seeing the number 37 in your nightmares right now. But either way it’s hard to deny there’s a thrill to the hack-and-slash lootfests that the original Diablo made so popular, and has been imitated so many times since.

But perhaps you have an old PC, or you stick to playing games on consoles. Well, never fear, you can still be looting along with everyone else. There’s been some great Diablo clones released this generation, and, if you happen to not be able to play Diablo III right now, here’s five alternatives from this generation that might scratch that itch instead. 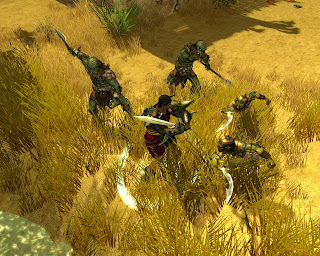 Sacred 2 is, in my opinion, a very underrated game. For starters it’s a mammoth game that will take hours and hours (and hours) to explore fully. There’s more heads with “!” hanging over the head that your typical MMO, and the gameplay mechanics are tight, with nice levelling curves and skill trees.

It’s let down a little by being one of the ugliest games you’ll ever play on the PS3. Zoomed right back it doesn’t look too bad, but if you’re the kind of person that prefers to play with the camera zoomed in your eyes are going to bleed. Then again, with scope of this size, that’s easy to forgive. 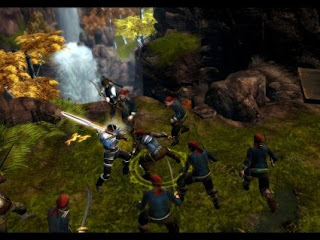 Going from one of the ugliest Diablo clones, to one of the prettiest, Dungeon Siege 3 is the kind of game that tends to annoy the purists that loved the previous games, but it does so with real style. Say what you want about the relative simple nature of this game, it was a visual treat, and that helped to make it simple fun.

The controls made the move to consoles quite nicely, and it must be said that while the story and characters weren’t that engaging, the co-op for Dungeon Siege was a whole lot of fun. There’s just enough there to make teamplay interesting and engaging. 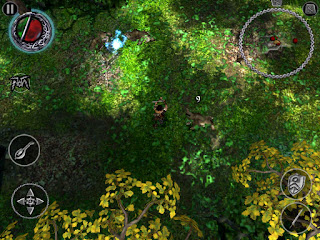 The Bard’s Tale is a PS2 game, yes, but it’s on the iPad and is therefore part of “this generation.” Amongst the Diablo clones, The Bards Tale stands out as being the best on the iPad by far. And, of course, it’s the humour that gets it there. While the gameplay itself is quite generic the character of the Bard is a real classic, and his adventures are often genuinely hilarious.

And though they’re not Diablo clones themselves, the fact that you’ll get all three original Bard’s Tale CRPGs as a bonus makes this iPad download obscenely good value. At least until Infinity Blade Dungeons is released. That should be even better. 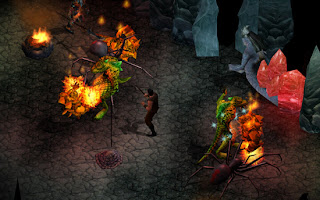 The PC sees plenty of Diablo clones, but few are better than this indie delight. It follows the Diablo formula almost to a T with randomised dungeons and plenty of loot, as well as a vaguely horrific setting.

While it doesn’t get everything to be quite as balanced as Diablo, it’s enough of a winner in its own right to be worth a look, and yes, it will play without connecting to a server, and indeed it will run on very humble hardware. 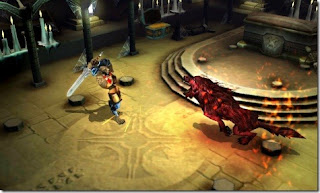 Heroes of Ruin isn’t actually out yet, but it’s not long away, and it’ll give gamers on the go a chance to do some dungeon hacking (well, assuming those gamers haven’t been put off the genre entirely by the woeful Dungeon Alliance on Vita). Square Enix’s promising upcoming lootathon is going to be the game that gets social 3DS gaming really going.

It has voice chat, see, allowing players to chat strategy as they quest. And with friends codes it should be easy to keep away from those annoying online experiences with people questioning your masculinity. Most people are expecting big things from this game, so fingers crossed it delivers.

A question for our readers: what’s your favourite Diablo clone?