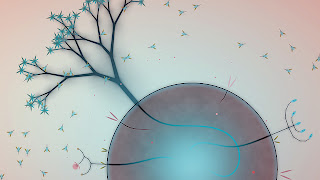 The fruits of Sony’s $20 million investment in exclusive PSN games will start to show up all through October, as a whole bunch of exclusive games hit the download portal under the brand “Only on PSN.”

It starts… today (in the States, anyways, expect European releases at some point or other), with Eufloria and Rochard. October 11 sees Sideway: New York, and then two days later you’ll be able to pick up Sodium Collection.

(See a full breakdown of the games here)

October 18 sees Okabu and RocketBirds: Hardboiled Chicken, and then October 25 is infamous: Festival of Blood and PixelJunk Sidescroller.

Then comes the big news: The PSN is going to get some PS2 classics available for download: God Hand, GrimGrimoire, Maximo: Ghosts to Glory, Odin Sphere and Ring of Red.

Hopefully a sign of things to come. Time to do a “ten most wanted PS2 classics” list, methinks.

Play iPad Atari games with a joystick and real buttons