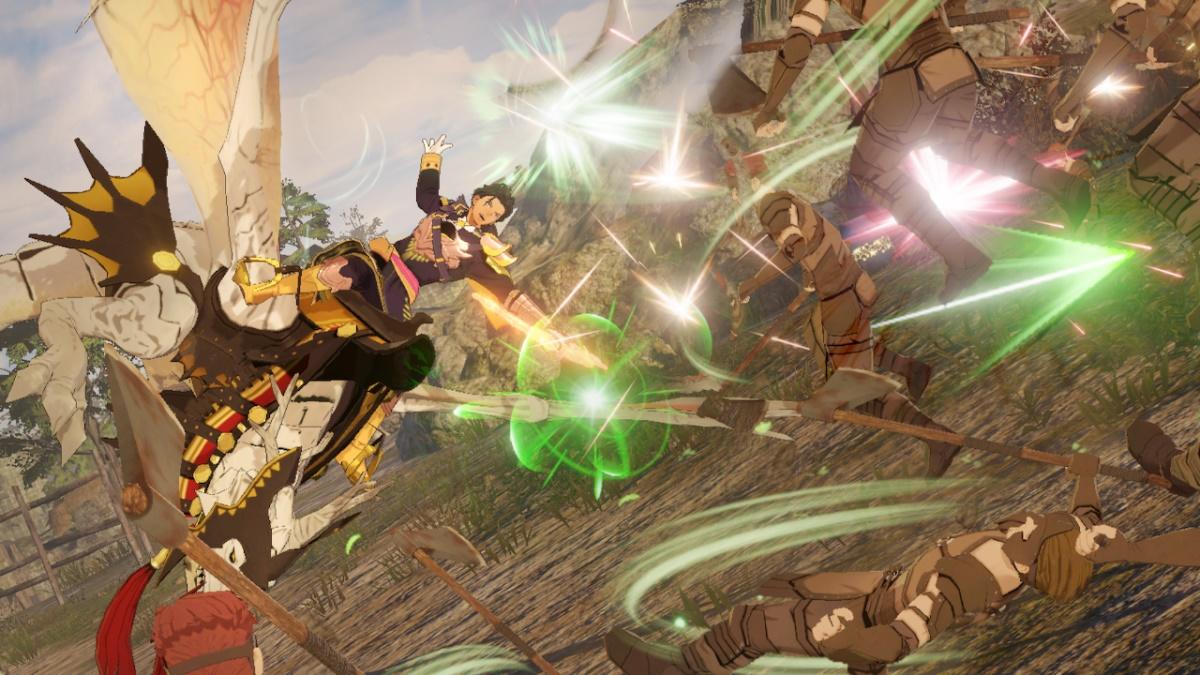 The first Fire Emblem Warriors was good fun, but it was pure fan service – an effort to bring together a bunch of people’s favourite characters to swing swords at one another. Three Hopes, on the other hand, is a true storytelling effort, set in the same world as the previous tactics Fire Emblem (Three Houses), with the same characters and drama. It is an action take on a beloved story, in other words, and very much worth your time if you enjoy Fire Emblem on any level.

It’s also a useful Christmas project, since it can be played for an hour at a time here and there and worked slowly through. With three different sets of characters and narrative arcs to work through, there’s plenty of replay value, too. Warriors games are always loaded with content, and this one doesn’t disappoint on that level at all. Also, it has plenty of waifu and husbandos, and you should always spend your Christmas with loved ones ^_^.