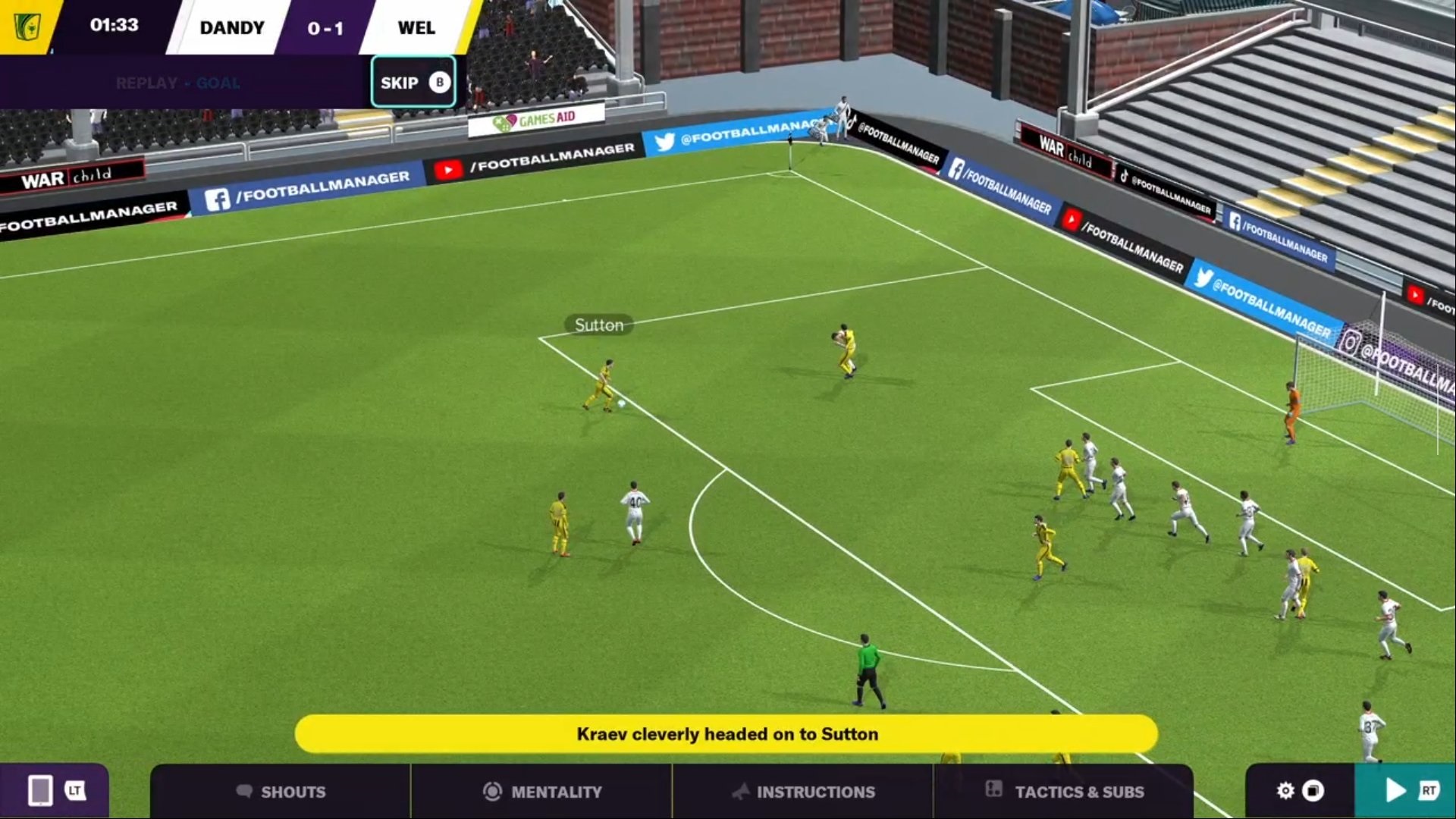 It has almost become a Christmas tradition to recommend a Football Manager game, but the only reason I do so is that it has become a Christmas tradition for me, myself, to get lost in a manager career each time around this time. Because I have a bit of downtime from the spreadsheets and productivity software, the spreadsheet-like presentation of the games is less tiring on my eyes, and I can sit down for longer sessions of sustained data crunching, as the series demands.

It’s also enormously rewarding to take a team from the lowest division possible all the way to the highest division glory, but that is an incredibly challenging and lengthy process, and the only way I’d ever be able to commit to trying is if I’m not inundated with games to review and daily (frankly, hourly) deadlines. So Football Manager, as it turns out, is the perfect Christmas season project.