The original Sweetest Monster was one of those indie darlings. It didn’t sell massive numbers, but it picked up a cult following for being intelligent and different, and ended up being the best-performing game for the developer, ebi-hime, a prolific developer of visual novels. Sadly this new game won’t do anywhere near as well as it was banned by Steam and will only appear on itch.io, but that’s all the more reason to support it on this platform. 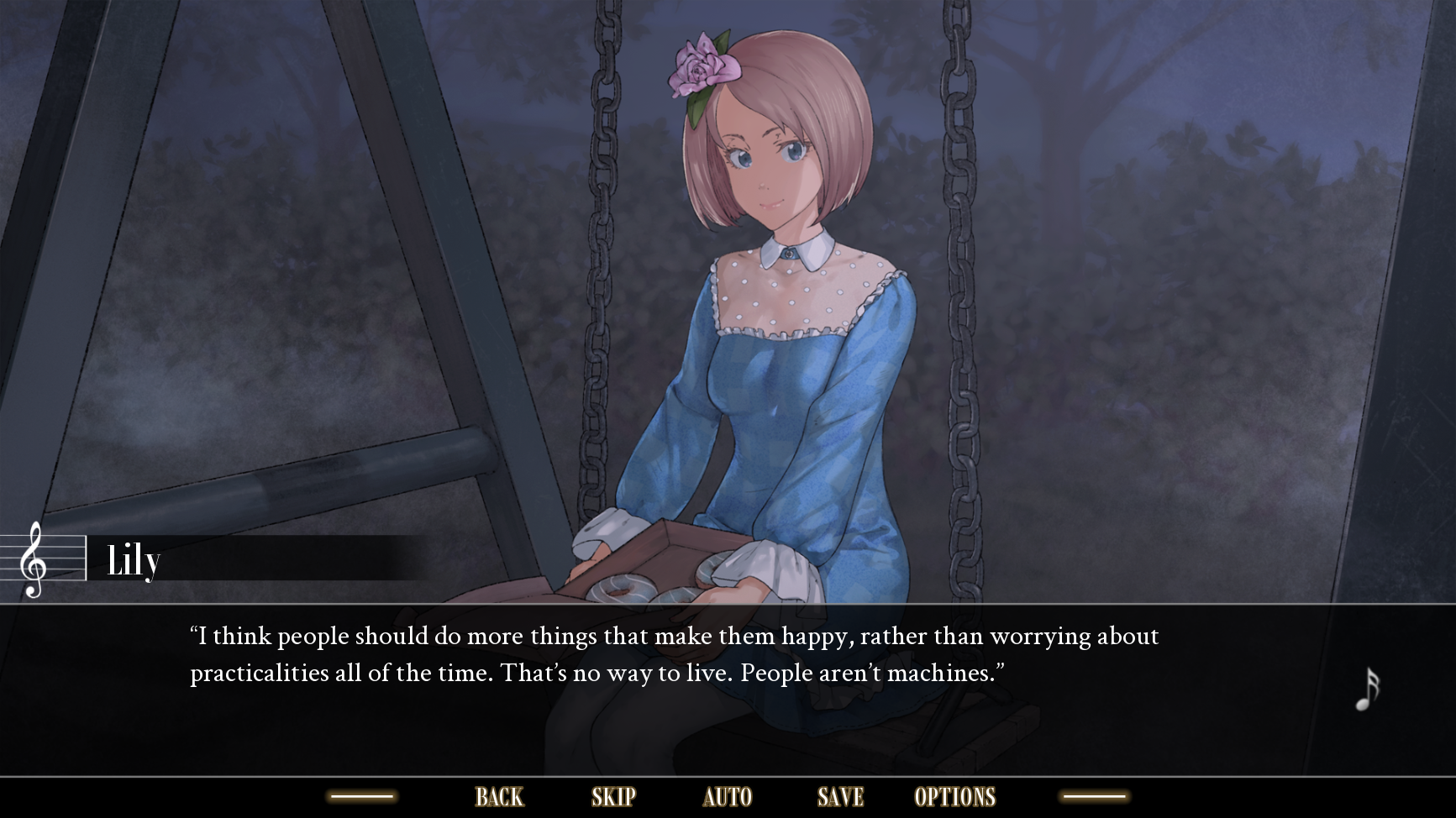 It’s a reasonably brief game at around 60,000 words in length (about four hours), and be warned that it does touch on some pretty dark themes, including (according to the game’s listing): depression, suicidal ideation, rape, incest, and pregnancy. But then the original Sweetest Monster was a steadfastly adult and transgressive experience too, so all of this is to be expected. As a direct sequel to Sweetest Monster, you should probably play that first, but add this to the download queue and support the developer for being willing to make games like this even after finding success on Steam. That takes bravery.

It’s hard to put into words just how much I look forward to Indiepocalypse each month, as a bundle of ten games that you would just never hear about otherwise. As individual releases you may well overlook them, but in the context of a bundle… you’ll try them and then find some real gems that you are glad to have played. This month’s collection is yet another treasure trove of delights.

In Indiepocalypse #35 we have Mushrooms & Magic 1st edition, a pen-and-paper game that requires a single die and four basic stats. Then in terms of video games, there’s a 2D physics-based swordfighting game that looks like a hoot, a simple deckbuilding strategy game that looks like something you’d play on the Commodore 64, a PICO-8 style roguelike, a Game Boy horror game, and a dystopian 16-color pixel art adventure game. And more, of course! There are 10 games as always, as well as a zine with interviews and features on all of the games, and the zine maker software that they use to put it together. It’s amazing value for just $15, and you’ll be genuinely supporting the indie space.

Next up with have a Playdate game, and it’s a blend of Triple Triad (that classic minigame from Final Fantasy VIII), Go, Othello, and various other classic games. Clash Cards is a competitive card battler that tasks you with occupying as much space in a 4 x 4 grid by the end of the game. Defeat your opponent’s cards to capture them, and build the most strategic deck that you can out of 40 cards.

For people that like to challenge themselves in other ways, Clash Cards also has a “tournament” mode, where you need to build a deck out of cards that are randomly assigned to you, forcing you to make the most of what might not be ideal circumstances. However you prefer to play, this game has a nice, simple and clean interface, and could well chew up a lot of your time.

Last up this week we have one of those free horror games that is so common on itch.io, but this one caught my eye for two reasons: Firstly, there are a lot of people talking about it, creating playthroughs, and otherwise celebrating it. I know it’s a free game, but even free games rarely get this kind of attention. 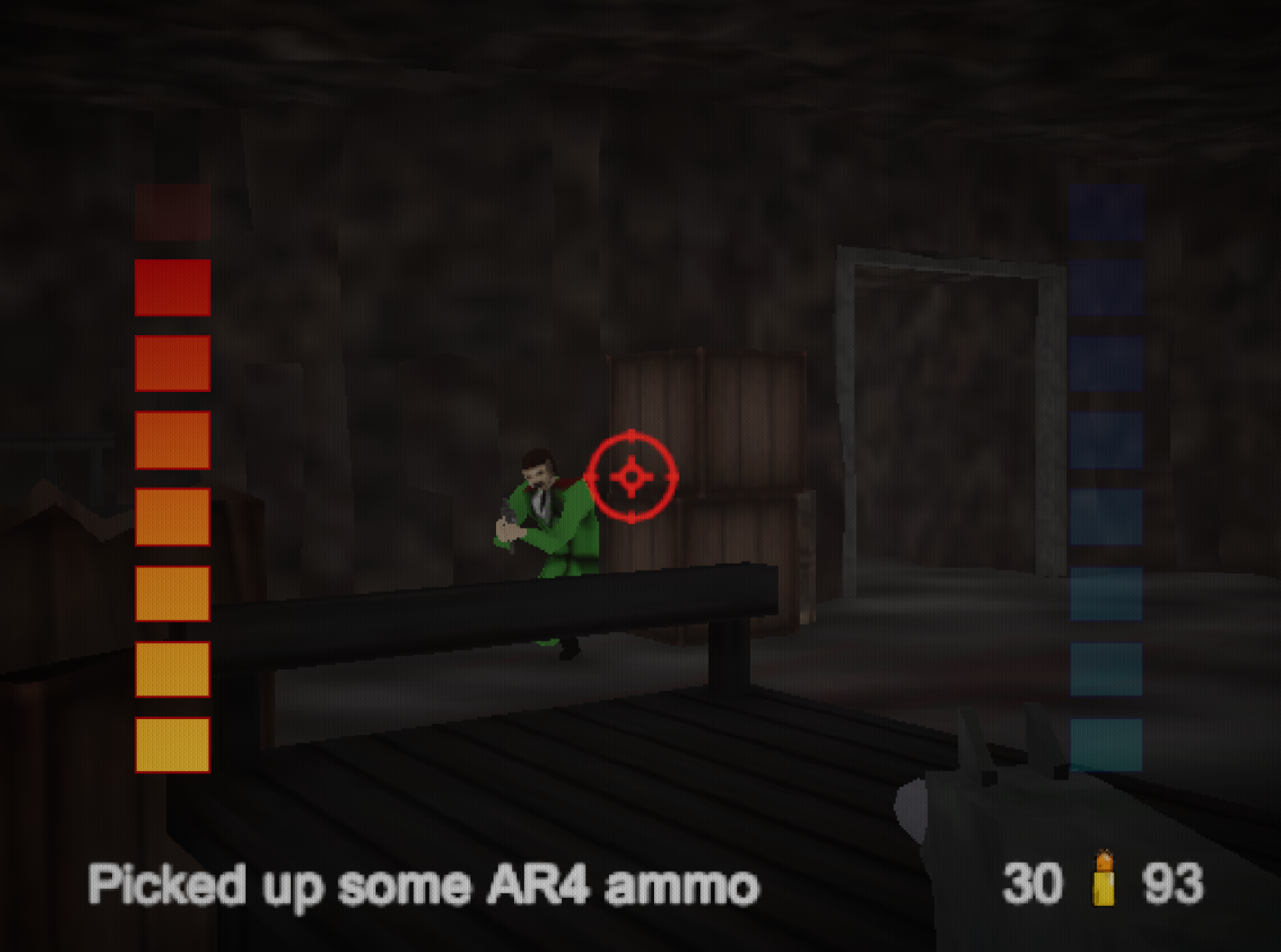 Secondly, it does look like it’s really quite clever. At first, it looks like a clone (if not a direct copy) of Goldeneye 007, the classic Nintendo 64 title. But then things go belly up and the horror, if the comments are to believe, is exquisite. I mean people are talking about fourth-wall-breaking stuff and all that, and I do love games that do that (if they do it well). Unfortunately, I’d be surprised if the developer can do more with it than they currently have, because it is so close to plagiarism with the Goldeneye assets that, even though it’s a transformative work, it might have difficulty being spun into a commercial project. Nonetheless, as a creative and different project, Agent no. 6 very much looks like it’s worth your time.