This week, I’m doing something a little bit different. This catch-up is entirely based on the news stemming from the Disney & Marvel Games Showcase that aired on Saturday morning for those down under. Here, I’ll share my four favourite pieces of news from the 23-minute presentation.

A new Tron game is on the way, courtesy of Bithell Games

Mike Bithell is infamous in the gaming world due to his minimalist platformer, Thomas Was Alone. In general, though, most probably know him as the developer of John Wick Hex. Tron: Identity is a visual novel set in the Tron universe. It follows Query, a detective program whose goal is to solve a robbery. The world is built on unstable foundations and whispered knowledge, so the player will have to decide where the truth lies. 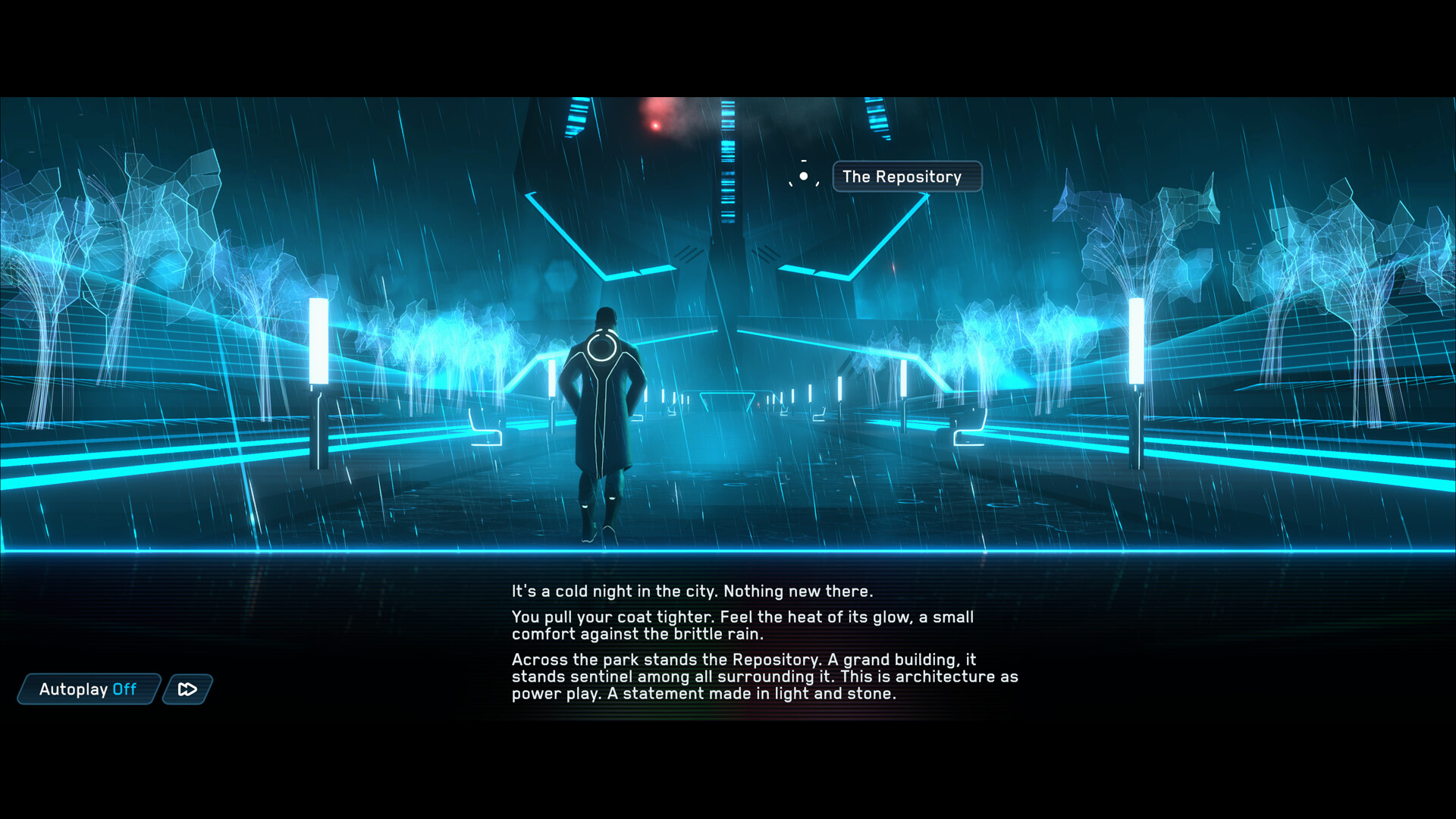 The game is set in a new Grid, which has been forgotten by its creator and left alone to evolve. Following the break-in/robbery, the future of the Grid hangs in the balance. The decisions made will actively influence the story. Players will interact with characters and decide whether to ally with them, spurn them, or derezz them. Regardless, recovering their lost memories is key. The real truth can be found in their Identity Discs, which have to be Defragged.

Developed and published by Bithell Games, Tron: Identity will be released for PC via Steam in 2023.

Play as Mickey, Minnie, Donald, and Goofy in Disney Illusion Island, a side-scrolling four-player co-op platformer. They’re on a quest to explore the island of Monoth and find three mystical books that can save the world from disaster. Each character has unlockable abilities.

Developed by Dlala Studios and published by Disney Interactive, Disney Illusion Island will be release as a Nintendo Switch exclusive in 2023.

I’m a Marvel Comics fan, and a fan of the MCU, but the games? Other than Spider-Man, I struggle to get into them. They just seem… dull. But Marvel’s Midnight Suns is different, as it’s basically a Marvel-skinned XCOM game. The Showcase also featured a new gameplay trailer that shows off what players can do in the game as The Hunter, a new customizable character.


There was also another announcement for something called Marvel’s Midnight Suns Prequel Shorts. It’s a set of five short videos that show the backstory of how Lilith became the Mother of Demons, and how super heroes like Blade and Magik came together to form the Midnight Suns. The first short will premiere on October 31 via that Marvel Entertainment YouTube channel. The rest will be released weekly.
Developed by Firaxis Games and published by 2K, Marvel’s Midnight Suns will be released for PC via Steam/Epic, PlayStation 5, and Xbox Series on December 2. Versions for PlayStation 4, Nintendo Switch, and Xbox One will be released at a later date.

Woody and Buzz are coming to Disney Dreamlight Valley

I generally enjoy doing these catch-ups. It gives me a chance to recap the news I saw, learn more about the news I missed, and share some excellent games in the meantime. Today, though, I’m cranky about having to write; I’d rather be playing Disney Dreamlight Valley. The F2P (though not yet) Animal Crossing-like game launched in paid early access this week, and after discovering my old dying Xbox One can actually handle it… I’m hooked. But hey, at least writing news about it means I can think about it.


Currently, there are a few places where players where players can explore and meet new friends, including Moana, Ratatouille, and Wall-E. But in the coming months, another will be joining in on the fun: Toy Story! While Toy Story is great, as are the other others available now, I’m left waiting for my favourite: Beauty and the Beast. Oh well. It’ll come given some time, surely.

Disney Dreamlight Valley is available in paid Early Access now for PC/Mac, PlayStation 5, PlayStation 4, Nintendo Switch, Xbox Series, and Xbox One. It is available to play for free via Xbox Game Pass for both PC and console (thank you Microsoft/Disney, because I’m not paying $40 to play what will eventually be free).