A chronicle to dio for... yeah okay I can't think of anything better.

“Fire Emblem meets Baldur’s Gate” is certainly a five-word phrase that will get me to pay attention to something, and that’s exactly what DioField Chronicle is. With some incredibly gorgeous production values backing it up, this is a game that, almost by stealth, has come through to be one of the year’s highlights.

The narrative itself is well written and tells a ripping yarn, but it must be said upfront that it doesn’t do much that we haven’t seen before from JRPGs that focus on large-scale conflict. There’s an evil, expansionist empire, an alliance of benign powers that have formed to hold them in check, and then there’s you, starting out as part of a tiny band of mercenaries that have been bankrolled by one of the aristocratic elite, certainly destined for great things but unaware of what they might be. Fortunately for your career prospects, your little troupe just happens to be sitting on land that is rich in a rare material required for spell casting… and you can see where this is going.

What helps set DioField Chronicle apart is that there’s a highly stylised overwroughtness to it, and while that would usually be an issue, in this case, where it’s quite obviously a deliberate stylistic approach, it actually works. Characters speak in such an elevated, theatrical way that you’d think they were auditioning for Shakespeare. To some it’s going to come across as silly, I know this, but there’s such a methodical tone and crispness to the way that the voices have been recorded that it lends this game a voice-acting aesthetic that’s distinctive and quite immersive. Almost surprisingly so. I liked this game’s characters and became deeply invested in the plot, and I wasn’t even sure why I was finding it as appealing as I did as I played. After all, the game’s not exactly an innovation on the War and Peace-like “historical epic” storytelling structure, and the characters aren’t exactly stretching the range of literary heroes. It was only after looking back at clips I’d recorded as I played that I started to notice just how theatrical it really is, and that it was almost easier to imagine the characters as actors on a stage than characters in a game. As a theatre tragic, that’s when it dawned on me why I liked the storytelling approach so much. 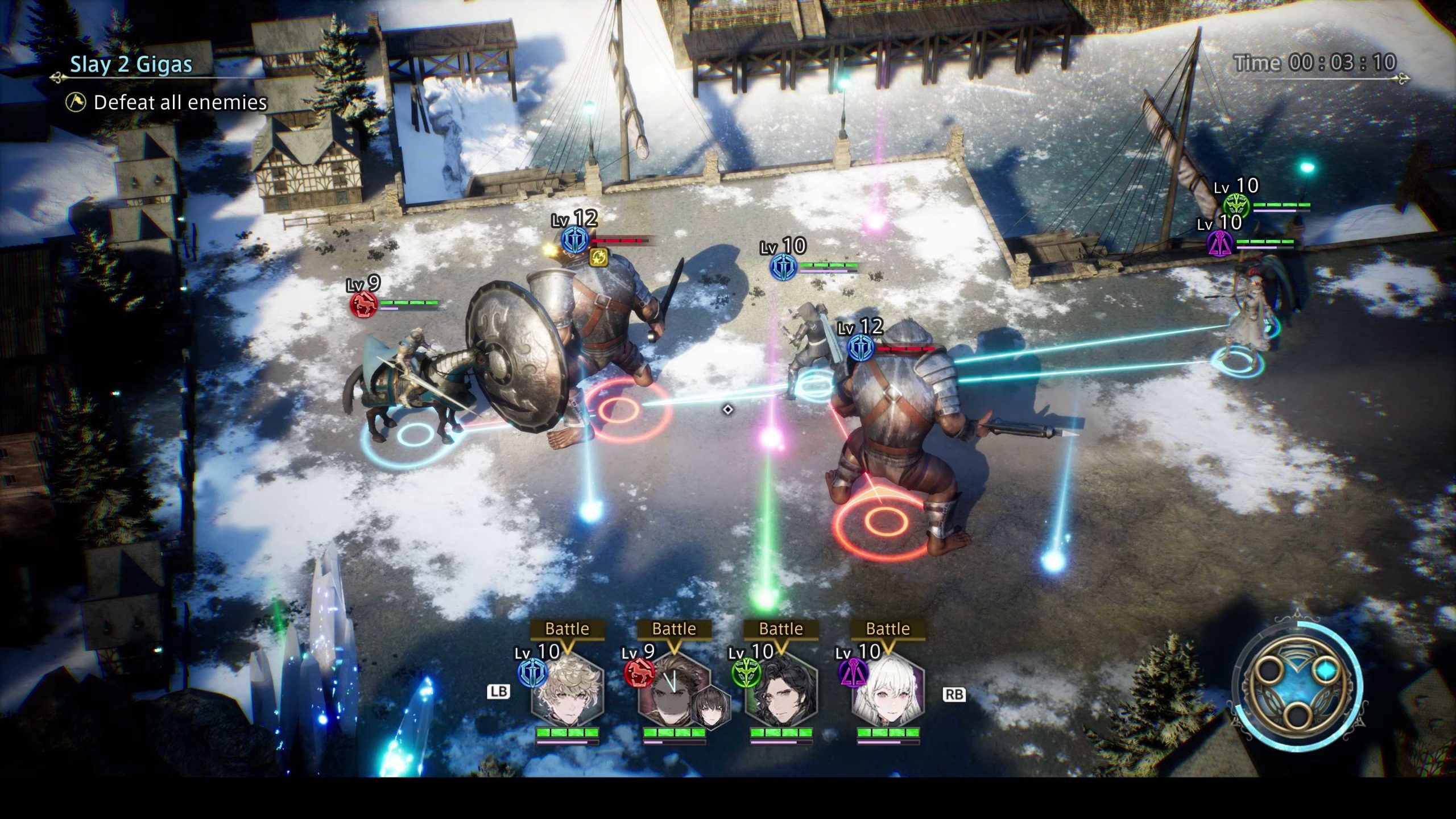 Similarly, I loved the Game Of Thrones-inspired tactical maps that popped up during briefings for your missions, to highlight the “pieces” that were in play and what they would be doing in the battle ahead. Another appealing element was the diorama-like presentation of the battlefields themselves.  The action might have been in real-time, but thanks to the aesthetic layout the action instead looks like come kind of grand board game. The way that everything in DioField Chronicle has been designed to give a deliberately performative, “stage”-like quality, is vivid and interesting, and perfectly carries a literary quality.

Or to put it another way, if I was creating a video game adaptation of War and Peace, I may well have envisioned something like this. That’s the kind of epic quality that the narrative aims for, and the aesthetics drive it home.

Even more impressive is that the presentation is, if anything, the weakness of DioField Chronicle. Pausable real-time action is so perfectly my “jam”, and the development team have really done it justice in this game. In DioField Chronicle, you command a small unit of heroes around a battle map. Each of them has distinctly different skills and abilities, and many of those are focused on manipulating the battlefield (funnelling enemies in certain directions, holding key points, or setting up flanking attacks). The game plays out in real-time, but at any point you can select a hero, which pauses time and allows you to direct them around the map or select the ability that you want to use at your leisure. 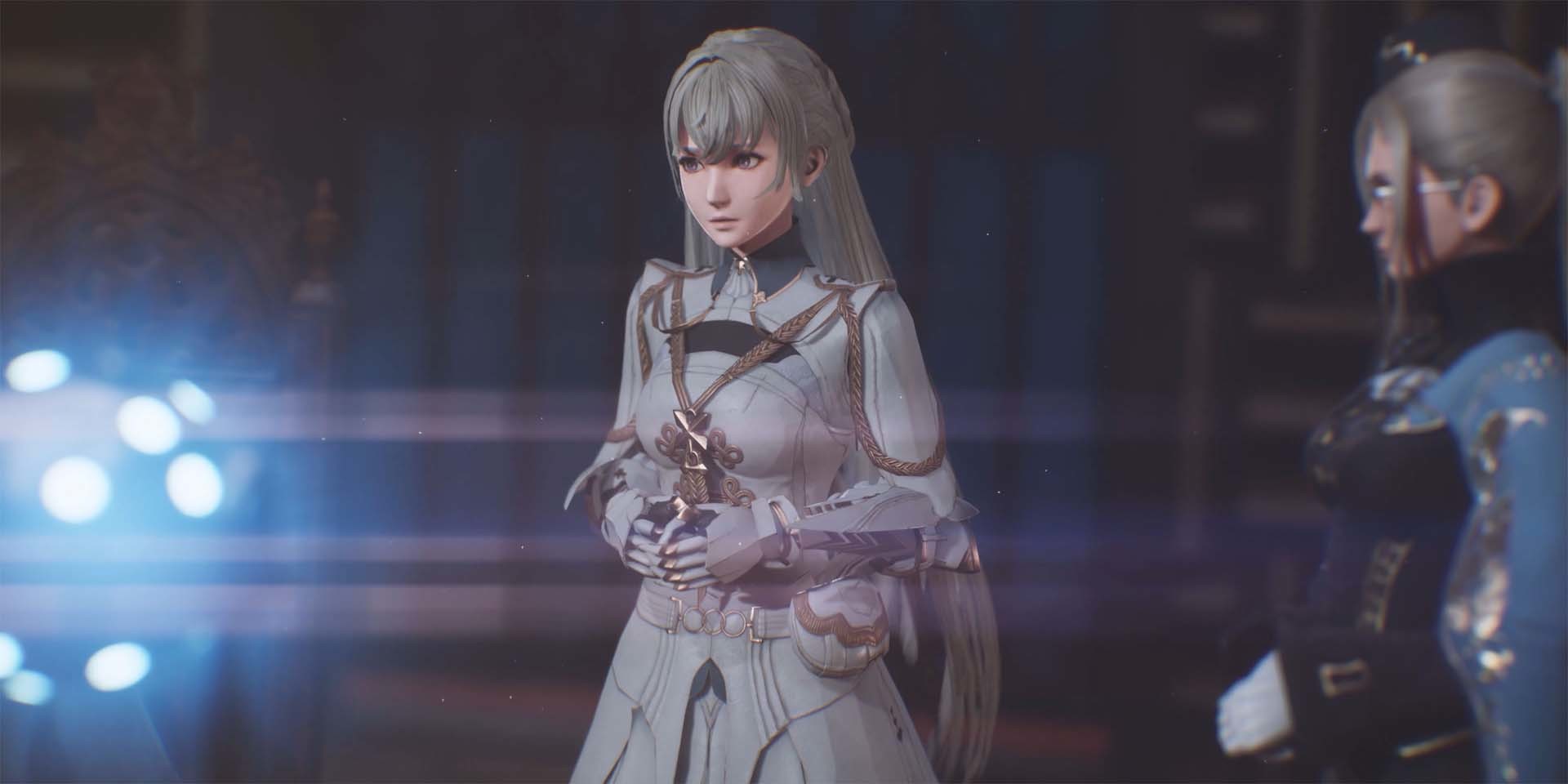 This really is a “best of all worlds” approach. It allows the developers to make each character a complex entity on the battlefield, with multiple skills and abilities that can move them around, and tactical depth in how you use them to counter the enemy attacks. With other, true real-time systems, individual characters or units need to be kept more simple than this, else it becomes too much information for the player to track, but this comes at the expense of tactical depth and individual character development.

Meanwhile, the real-time nature of the combat adds urgency and flow that helps build the impression of a grander strategy at play. Fire Emblem – which is in so many ways comparable to DioField Chronicle, lacks the energy that real-time combat brings to the table, and while that series is very fine (everyone that knows me knows how much I love Fire Emblem), it never has the gritty intensity that a real-time system unlocks. That’s why I compared DioField Chronicle to Baldur’s Gate at the top of the review. With its likewise pausable action, Baldur’s Gate set the standard for how a developer could blend tactical and character depth with the visceral appeal of watching enemies splatter in real-time. It’s been disappointing that we’ve seen relatively few examples of this kind of game in the years since, because when it works (and it often does), it sings beautifully.

There is, unfortunately, an almost old-school love of the grind in DioField Chronicle, and this does dampen the enthusiasm for the overall experience ever so slightly. The game’s quite happy to give you a minimum experience level “recommendation” before missions, but it’s not so much a suggestion as a warning – you’ll be punished if your party isn’t tracking with the game’s own levelling. The other issue is that you never seem to have quite enough money to pay for everything that you’ll feel like you need. There are grinding opportunities to stay on top of things on both counts, and a “grinding session” never needs to be too long, but it’s there, and these days it tends to put some people off. 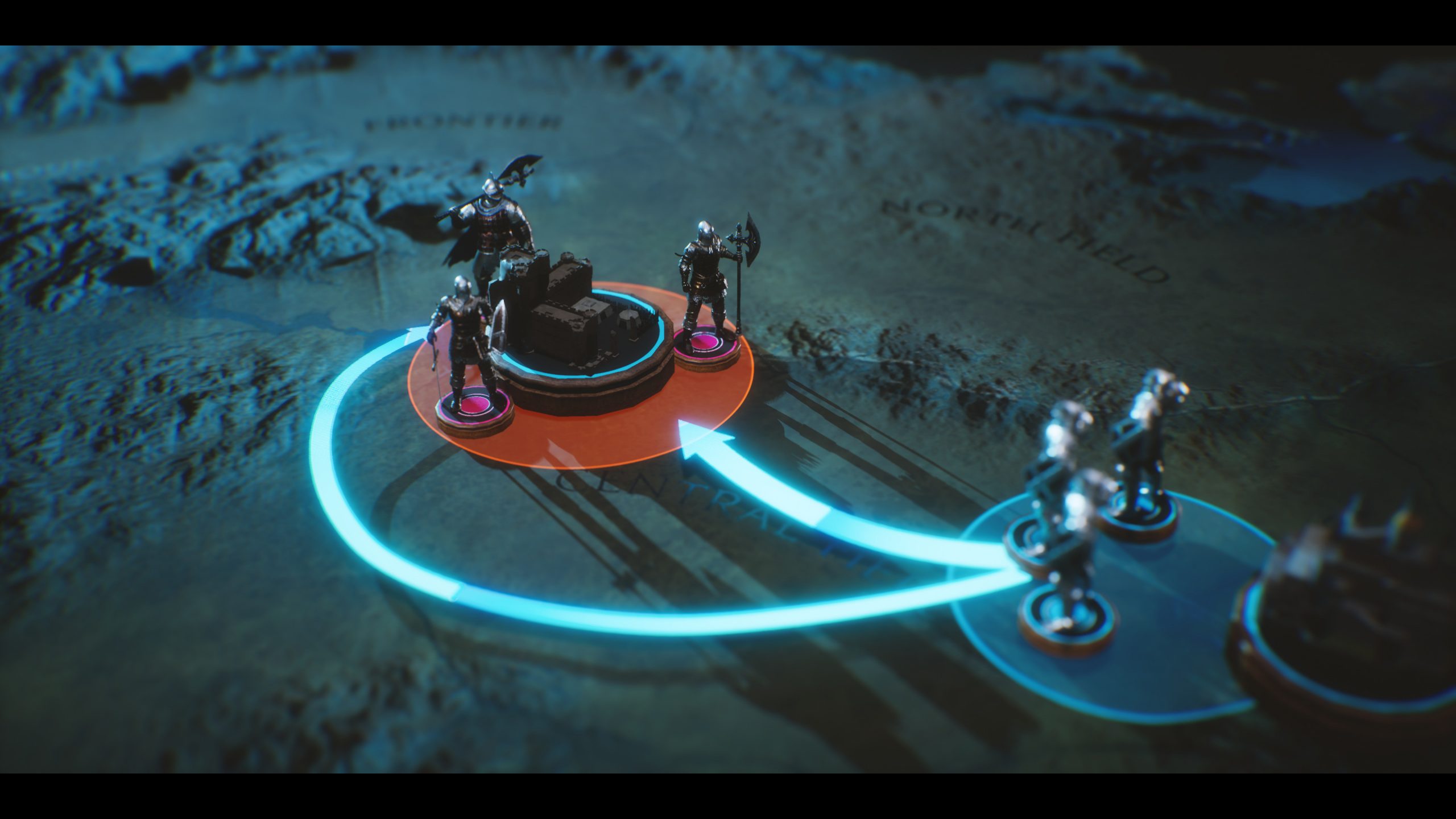 On the plus side, the variety in the missions is strong, and that helps mitigate any exhaustion you might feel from the grind. The game shifts nicely between hitting you with swarms, powerful individuals, traps and shifting battle conditions, making each new encounter something to look forward to.

The biggest problem that DioField Chronicle faces is probably its theme. Post Elden Ring, Dark Souls, Game of Thrones, the new Lord of the Rings TV series, and all the rest, you’ve got to wonder whether dark Euro-fantasy is starting to wear thin on audiences. With that being said, the elevated presentation and abstract qualities of the game will hopefully help it find an audience even among those that are bored of the standard approach to the genre, and the relatively fresh take on real-time combat will hopefully help intrigue people. When you consider that 2022 has arguably been the best year of all time for the sheer quantity of excellent JRPG releases, the fact that DioField Chronicle comes across as a fresh and different approach to all of them is a truly impressive feat. 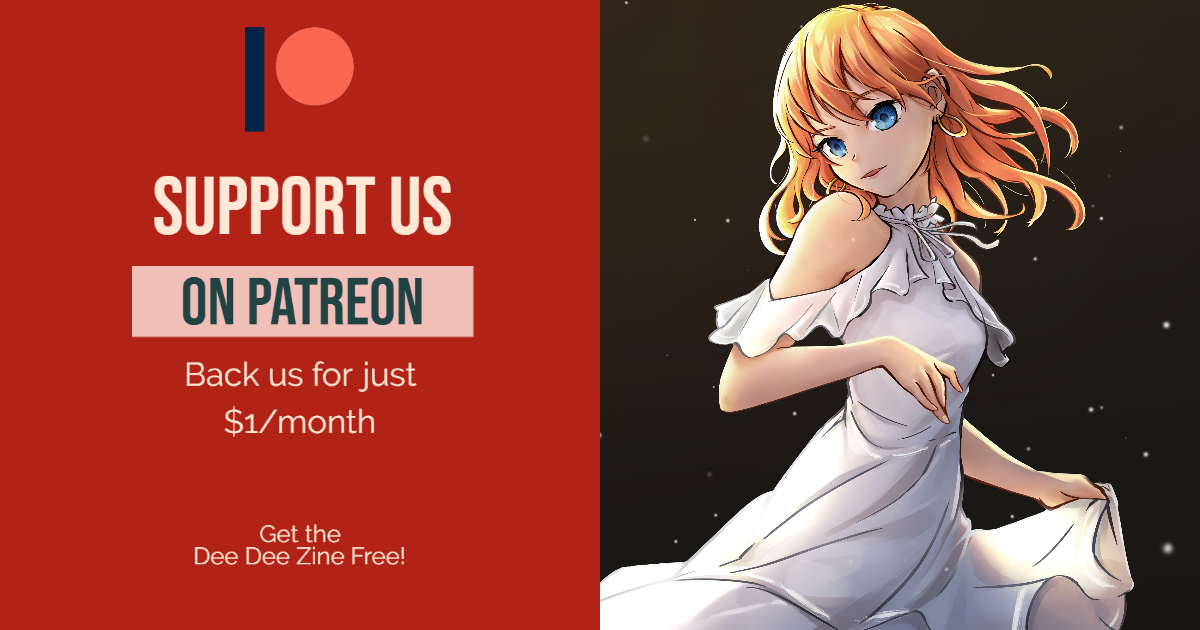