I love this game, without even playing it, because I feel this game. Viscerally. Mondays are the worst. Mondays is a game about the Sisyphean task of trying to get on top of emails, and, unsurprisingly, it’s a losing battle. the best you’ll even do is get a top score, but eventually, that boulder is going to roll right over you, back to the base of the mountain, and force you to start all over again. 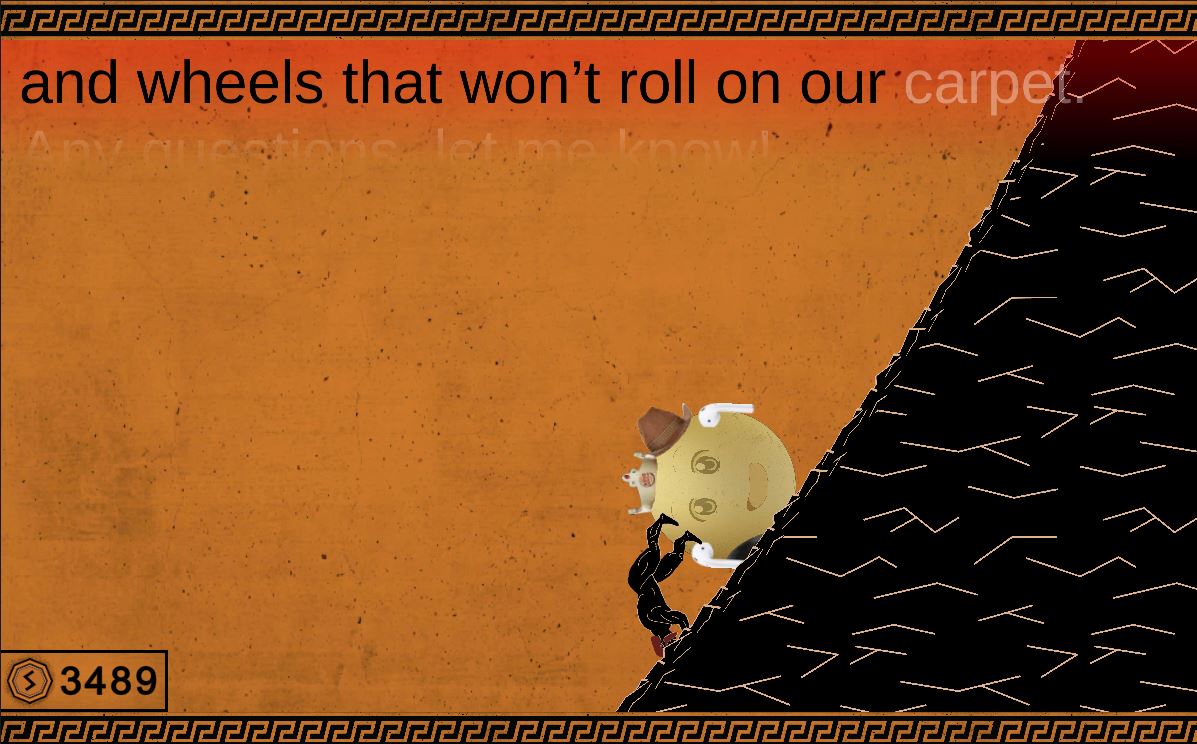 The game is simple. You type randomly generated “emails” to earn money and start pushing the boulder up the hill. Make a mistake and it’s back to the start with you. Finish the email and it’s also back to the start, so you can commence the next one. The more emails you successfully type, the more money you’ll earn. And then you can use that money to buy goods, right there on the computer terminal that you’re working on. By playing this, you’ll actually be able to use this to improve your typing, while also enjoying an absurdist, and brutally effective, satire of modern work.

Yonder World: Interview With The Void

Yonder World looks like a really good example of a “full” feature-length indie visual novel. It features over 100,000 words, with eight separate endings and plenty of different paths you can take in terms of who you can romance, or just remain good friends with. There’s even an inventory and puzzle system in play, and more than 45 detailed backgrounds to set the scene (as well as the various sprites, of course). You might not be fooled into thinking this is an Idea Factory VN, or a project of the scale of The House In Fata Morgana or Death Mark (to compare it to other horror VNs), but Yonder World clearly has the ambition and scale behind it.

This is a “psychological horror story” with a “spiking sense of danger and gentle melancholy.” Key motifs in the story include books, memories, and mortality… these are all good things that certainly have me on board. It sounds like the developer is aiming for something “elevated” and pitched at the more intellectual end of horror, and if they can pull it off, it’s going to be a favourite example of the genre.

What if House of the Dead were on Playdate? I don’t know if that’s a question that anyone had really asked themselves before, but Necrocrisis is the answer, and it actually looks like so much fun. It’s a shooting gallery arcade action game with a grindhouse B-grade horror theme, and the Playdate’s “HD 1-bit” black-and-white screen really sells that concept beautifully.

The Playdate’s unique button input, the crank, works beautifully for this game too, as you need to use it to wind up the minigun that you’re going to be using to mow down the hordes of the dead. This minigun – the M268 – can spit out 2,500 rounds per minute, which should tell you about the kind of violent mayhem you can look forward to with this game.  The itch.io description doesn’t have much more to go on than this (number of levels? Types of enemies? C’mon, people, write better product pages), but for the price of $6.66 (nice touch), you can’t really go wrong with Necrocrisis.

Mistypine Academy needs a lot of work, it must be said. The game doesn’t even have a .exe for download at the time of writing (only a .apk, so Android players are set), and when you play in the browser some weird things happen like character graphics being stretched in the visual novel segments. However, I include this in the wrap this week because it could be so much fun. Zombie shooter plus romance VN? Perfect. 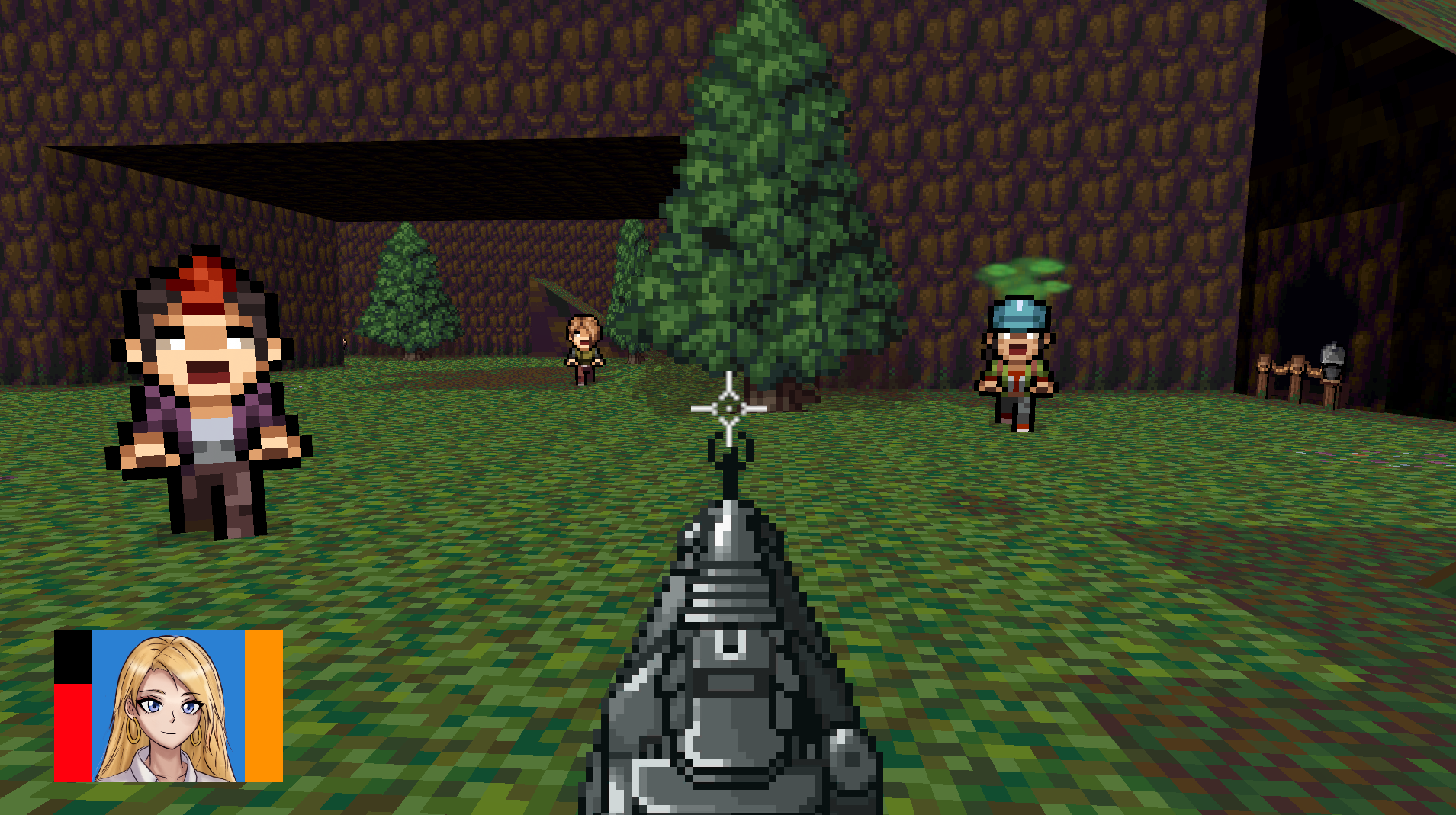 In the game, you’ll be splitting your time between the visual novel bit, where you hang out with classmates and prepare for supply runs, and then the FPSer bits, which take place in randomised environments against hordes of cute pixel enemies. You’ll be able to build a party of your favourite characters, and then be able to romance them. The developer has said that pretty much everything is up for improvement in the game, with more story events, completely redone art, more arenas, and more to come. They’re looking for feedback as they continue to develop the game, so please do let them know how you find it if you give it a go, because it could grow into something spectacular.

That’s right! The original Spark the Electric Jester action-platformer is…