Let’s be realistic here; there’s never going to be a kart racing party game that competes with Nintendo.  There are a lot of things that Nintendo can be beaten at – RPGs, puzzlers, adventure games, action games, and even platformers. But nothing will ever unseat Mario Kart. That’s not to say developers shouldn’t try, though. 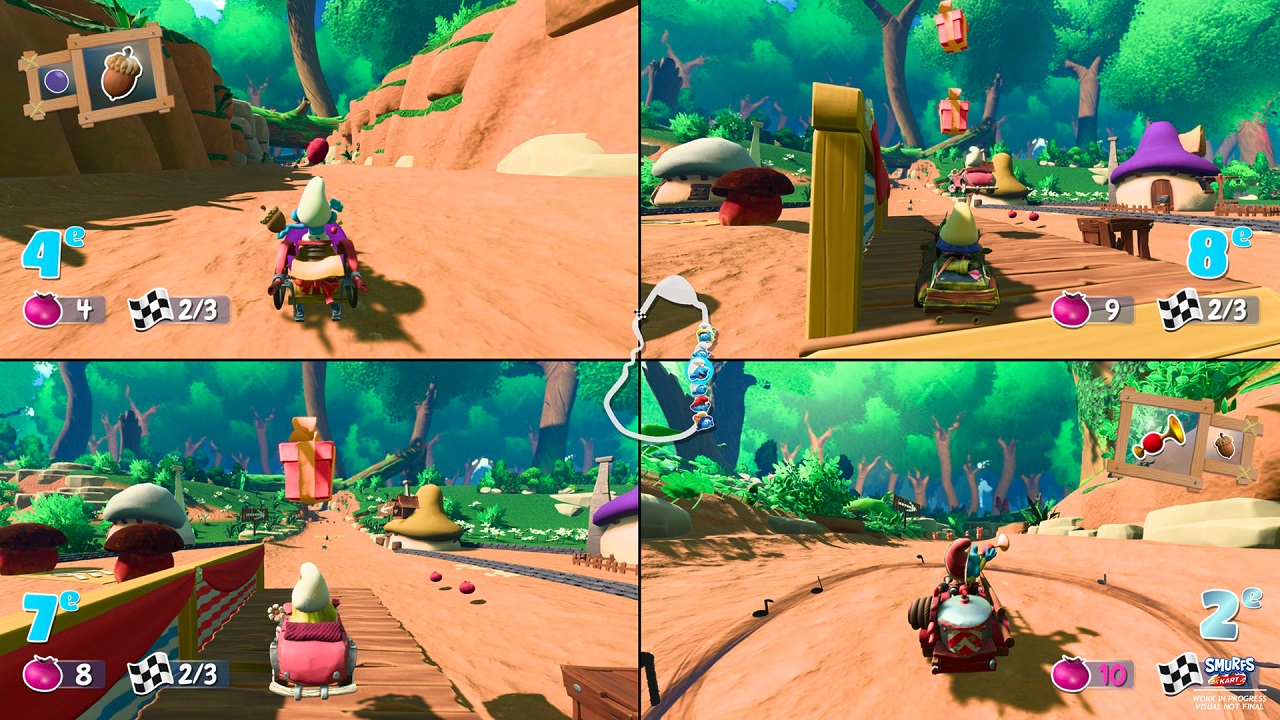 After all, Chocobo GP is a genuinely good time for fans of the property, and this latest effort, Smurfs Kart, has some pedigree behind it. The game is being developed by racing specialist, Eden Games (Gear.Club Unlimited, Test Drive Unlimited, V-Rally), and will be published by Microids – a publisher with a deep heritage in licensed properties, including kart racers (Garfield Kart is theirs). So there’s every chance that Smurfs Kart will be a genuinely good time.

The game will launch exclusively on Nintendo Switch late this year, and there will be both physical and digital versions. We don’t have too many details about it other than this at the moment, but we know it’ll follow the standard kart formula (each racer will have their own unique abilities etc), and that it will have the obligatory four-player split-screen multiplayer.

If nothing else, it should be a slam-dunk win for some all-ages multiplayer fun this Christmas season.

It’s the day a lot of people have been waiting…