How do you make horror in a hotel without THAT elevator scene?

The biggest problem with Fobia – St. Dinfna Hotel is that it lacks an identity of its own. The developers are clearly fans and students of the horror genre, stretching all the way back to Resident Evil, and have done a passable job of building a warm homage to it. But where other throwbacks, like Tormented Souls from last year, used the traditions to carve out their own identity, this one is ultimately too meek for its own good.

For horror fans, it’s a solid weekend killer, though. Over the course of around 15 hours, you’ll be working through dozens of obtuse puzzles (the kind that will make you roll your eyes at yourself when you finally figure out the solution, because of course it was there in front of you all along), clunking your way through combat so clumsy that the most generous interpretation is that the developers were committed to the vintage Resident Evil 1 vibe, and exploring a hotel that is both suitably mysterious and creepy.

The narrative is the game’s strongest suit, and it starts off really well. You’re a prisoner in some kind of dungeon, who escapes, finds a notebook that, for reasons we’re unsure of, is vitally important, and hides it away in a wall just moments before some horrific monster kills them. What’s in the book and why were they trapped in the dungeon? Wondering what was in that book was reason alone to have me invested in making progress in the initial stages, and the narrative does a great job of stringing players along like that throughout. 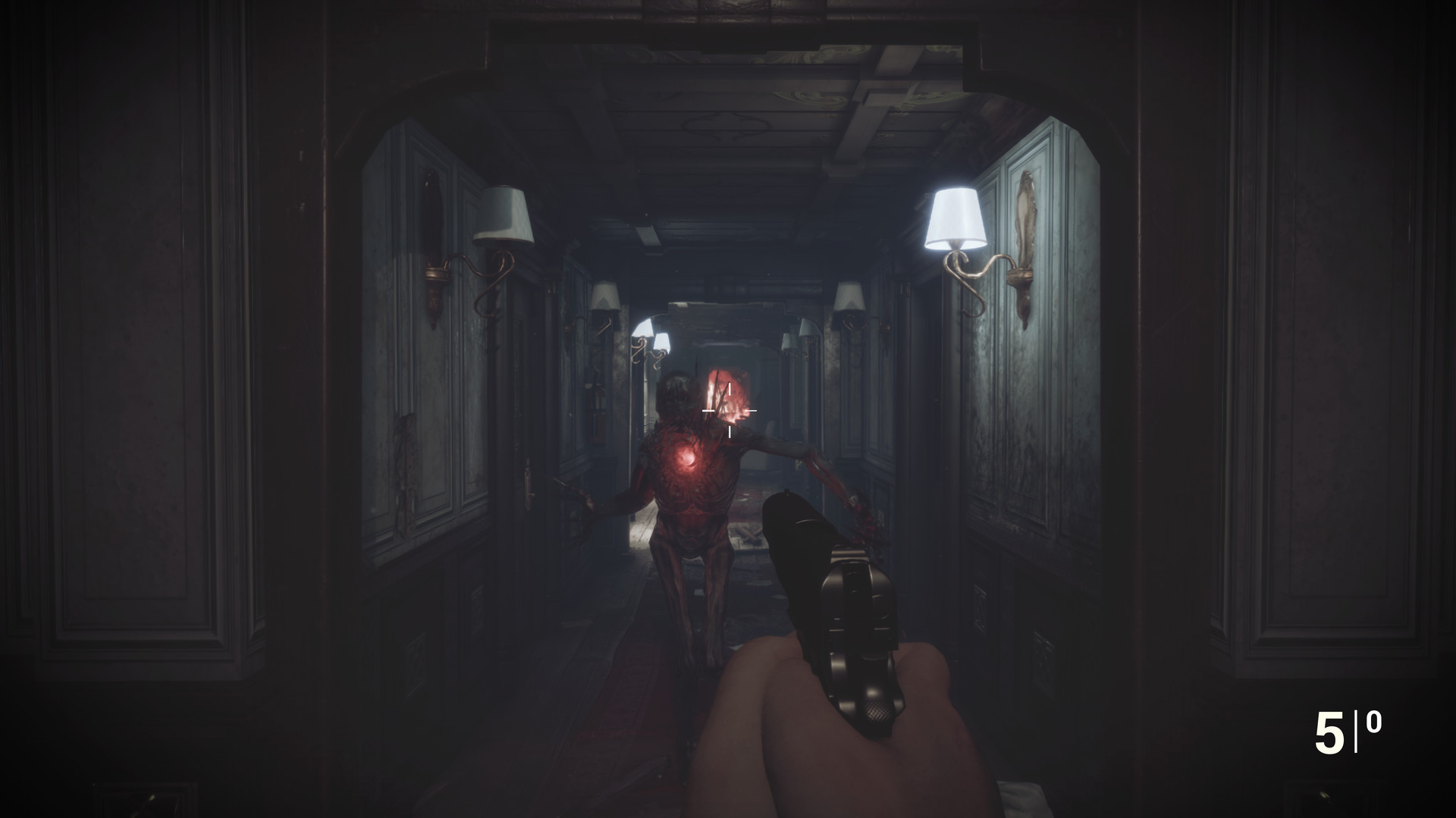 From that opening, we are thrust into the shoes of the main protagonist: an aspiring paranormal investigative journalist that is intrigued by an invitation to come to wander around a haunted town. Unfortunately, on their arrival the person that was meant to meet them has gone missing, leaving them to try and piece together the mysteries alone.

There are many of these mysteries. There are supernatural things that happen, monsters, a girl in a creepy mask, references to sinister cults, and lots and lots of notes that taunt, and then slowly fill players in to, the full scope of what’s going on. Brought together, there’s a bit of Outlast, a dash of Resident Evil, a dose of Remothered, a pinch of Silent Hill and a cut of Maid of Sker in Fobia. It’s not a stealth survival game, but often has the atmosphere of one, and it’s not an action gorefest, but has the limited inventory and guns that recall those heady early days. The narrative doesn’t have any great insights to share – Martha is Dead this is not – but it creates an adequately creepy atmosphere and, thanks to the clunky combat, is effective in putting the player in a state of perpetual tenseness.

I just wish that there was more of the personality of the developers that made it in it. One of the initial reasons that the game caught my attention was that the developers were a Brazilian team. Disappointingly, while you can play the game in Portuguese with English subtitles, beyond that I never really got the sense that this was a “Brazillian game.” I didn’t need for it to go over the top with this, but one of the reasons that Japanese horror has been so enduring is that so many of the developers in Japan are comfortable with engaging with their culture’s own aesthetics and horror themes. You know a Japanese horror game when you see one. Meanwhile, I would have guessed that St. Dinfna came from Portugal itself if I hadn’t known better from the press material. Admittedly my understanding of Latin American horror isn’t where it should be, but I struggle to imagine it’s this much of a pastiche of the way Europeans do it. 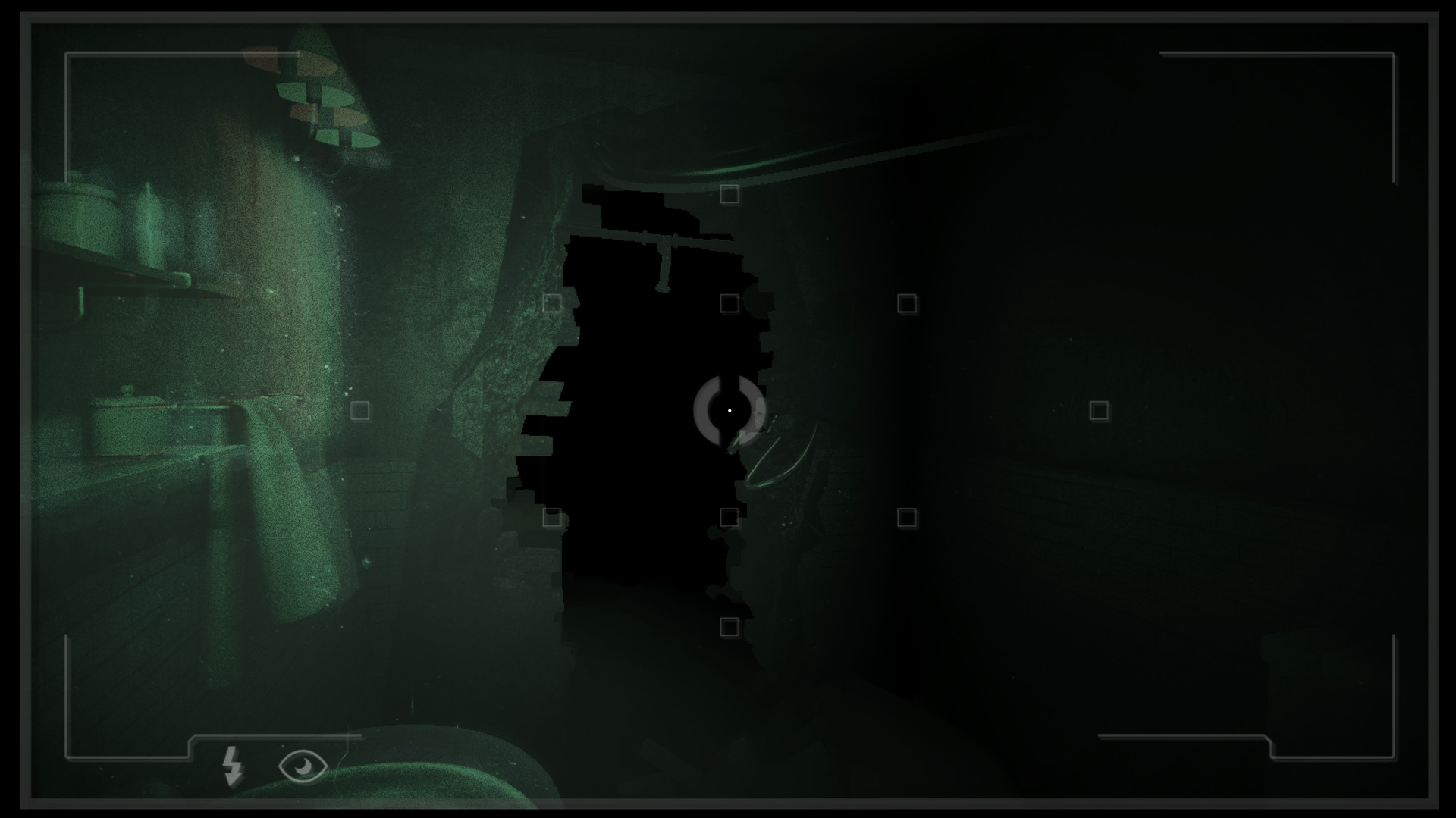 The other really big problem with this game is that it is that mechanically it’s built around replay value, but thematically it’s not. There’s a lot of optional stuff that you can (and probably will) miss the first time around and the developers clearly anticipated that players would be so invested that “New Game+” would appeal as a chance to fill in the blanks. I can’t see that happening though, because long sections of this game are really quite a drag when the threat of surprises isn’t there, especially when the one thing that kept you alert – the potential to be jumped by monsters – has been largely mitigated by experience. Furthermore, without giving anything away, the ending works best as something you see once.

There’s not much else I can say about St. Dinfna Hotel. If you’ve played horror games then you know what you’ll be getting from this one. If you haven’t played many horror games in the past then the clumsiness of the combat, and the lack of assistance through the puzzles, makes this a poor entry point to the genre. Indeed, if you’re not familiar with the classic horror titles St. Dinfna is in homage to, the entire experience is almost pointless. I do think the developers have talent and passion for the genre, and I hope that this is successful so they can get a second run at it. If they do, all they need is to have their own voice and the confidence to add to the genre, rather than parrot it, and I do think they have it within them to create something special.

Crisis Core is one of the better efforts to take…