Odyssey Tactics is currently just a pre-alpha build, but this is a game that is worth keeping a very close eye on. Why? Because it’s basically anime fantasy Valyria Chronicles, and that is such an excellent thing. Pretty anime girls duking it out in a pseudo-turn based format? Sign me up for that! 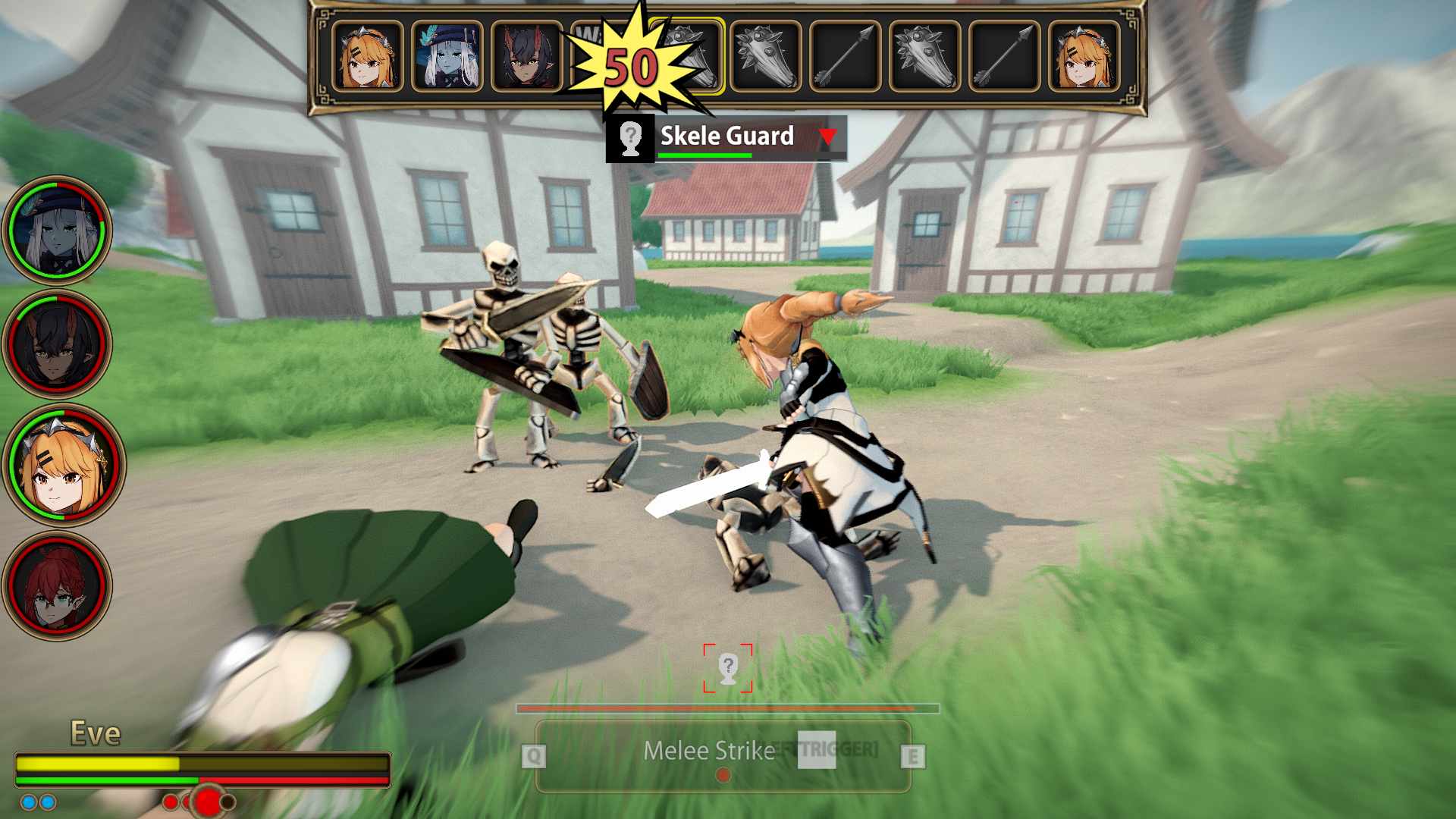 While the developers are quite clear that everything is up for changing with this project as they get deeper into development, for now, you get to control four characters, each with their own unique skills, in a world that looks vaguely inspired by the likes of Genshin Impact, at least as far as the art is concerned. You get to move your people around fairly large environments, tactically out-flanking a host of enemies and… well, that’s it so far. But the premise is excellent and I’m sure the developers would love to hear what you think. If you’re a fan of Fire Emblem, Valkyria Chronicles, XCom, or anything in-between, be sure to give this early taster a whirl.

I love tiny sprite work. I think it was King Arthur’s World many (many) years ago that caught me in the first instance, but everything from the early Worms games to Lemmings are much of the same; developers that can capture a lot of personality and style in tiny little sprites (especially if they also look retro and primitive) will always catch my attention. Tinyfolks has caught my attention.

This is a “minimalist retro-looking strategy RPG” that goes big on the detail. There are more than 20 classes, 15 weapons, 20 artefacts, and a town that you can manage and upgrade (with seven different buildings). There are also more than 70 monsters to fight, boss battles, and 13 different environments to fight over. This game, potentially, has so much going for it. it might look humble, but it also looks like the developer has gone in with a very clear vision and may have just executed on it.

One of the few shared experiences that we all have is that of working a terrible/boring/backbreaking/menial/unrewarding job for a bunch of managers and executives that are exploiting us for their gain. Yes, I’m an anti-capitalist and if you didn’t already know that welcome to DigitallyDownloaded.net for the first time. The Employment Collection here looks like a great, fun little themed ultra-indie bundle that taps right into my aesthetic. 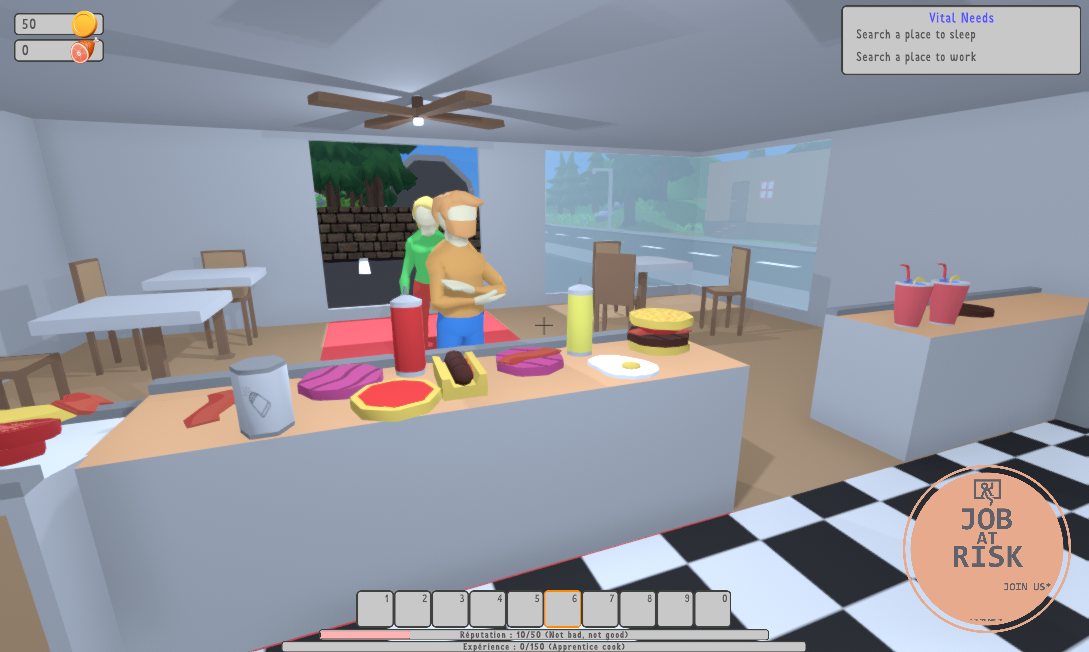 The bundle consists of six curated games that “revolve around the harsh reality of the ‘9 to 5’ job, the application and recruiting process, and the dread of a career change.” The games belong to a range of different genres, from a low-fi 3D FPS, to a visual novel, a Game Boy Color retro-like, and more, each joined with the same theme and hopefully, a bit of thought-provoking energy behind them.

Finally for this week, we have a horror game with a unique twist… at least thematically. It’s one of those “avoid being caught in the dark”-like experiences, but you only have a jar of fireflies – yes, fireflies – to light your way. Whether this has any gameplay implications in comparison to, say, a candle or torch, remains to be seen, but the concept is intriguing. 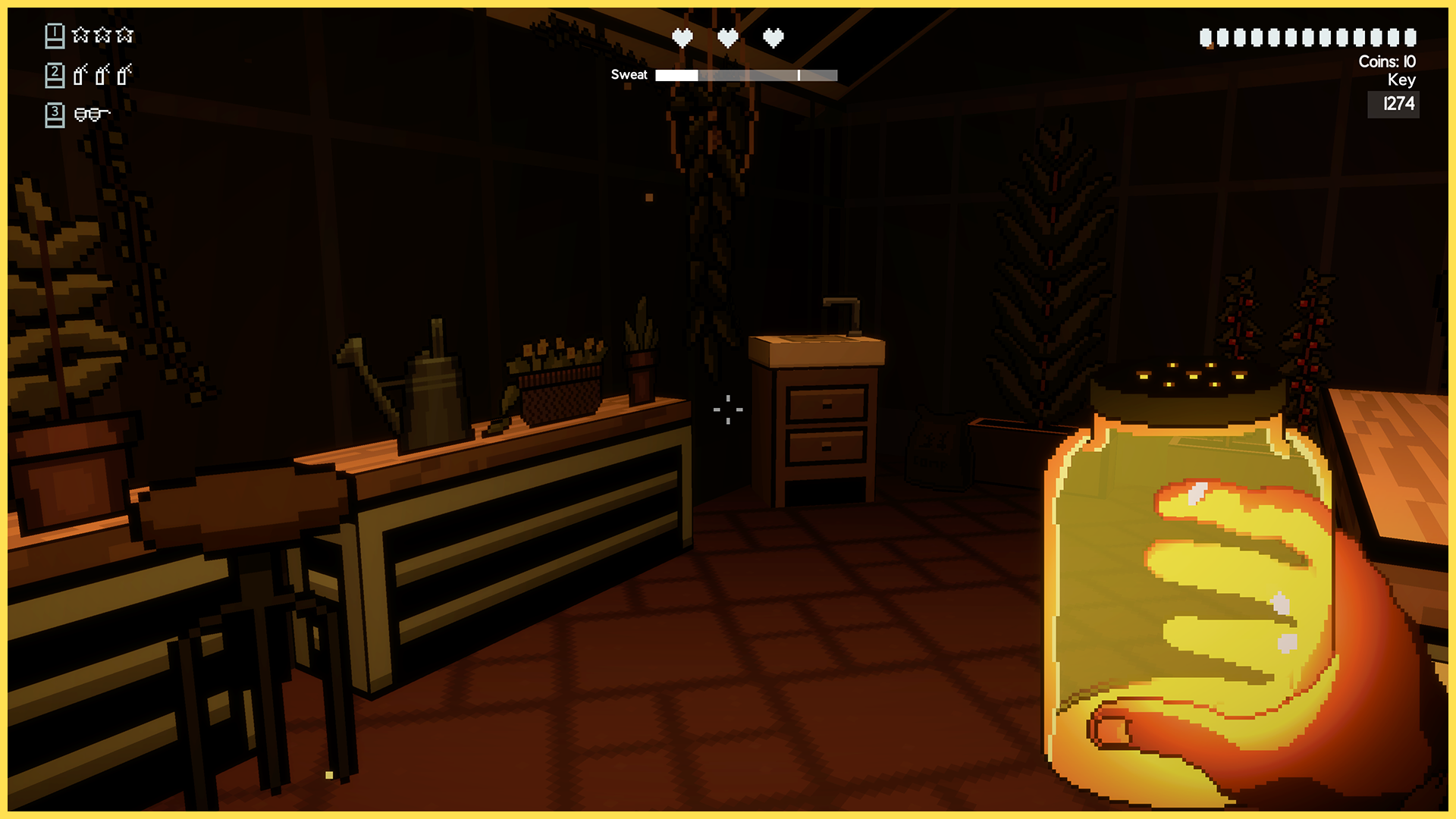 In Uninvited, you’ve got the simple task of picking up a collection of cards from within a haunted house. The problem is that you’re being stalked, so you need to work quickly, avoid making sound as you go, and hiding where you can. The game actually comes from an indie developer with a decent body of work behind them (Octavi Navarro – Thimbleweed Park, Photographs, Midnight Scenes, The Supper), has a gorgeous pixel art-and-3D environments aesthetics, and promises to be a “weird and peculiar”. Just the way we like our horror.

We are now halfway through the year! As we usually…