But all of those games had something to them beyond the fan service and nudity. That “more” may have been secondary, but there was something there. They were clearly games, and acted as shooters, puzzlers, or whatever else. They also had production values and some effort put into their presentation. Dead or Alive Xtreme 3, for example, remains the best-looking game on Nintendo Switch. You may have only bought these games for a bit of pervy fun, but the point here is that they were, also, fun and had effort put into making them. 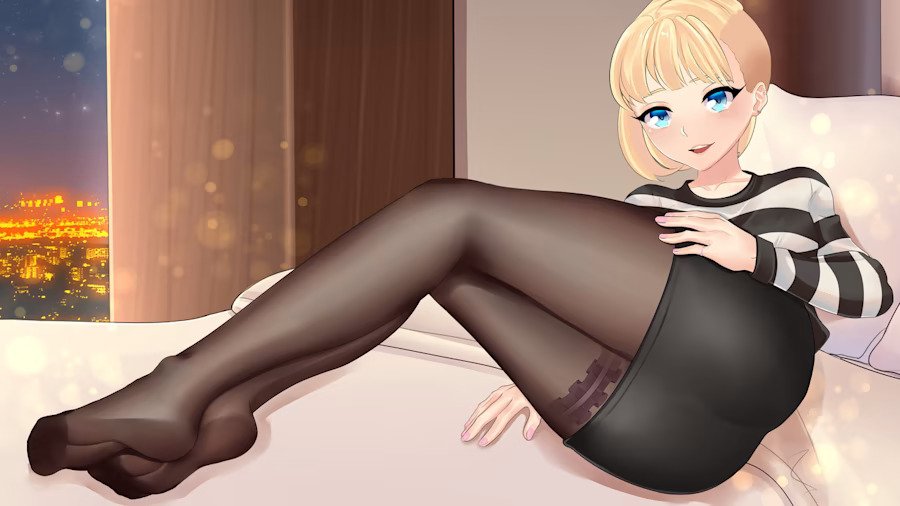 But the fan service is good, right? Like, that’s the real reason you’re playing here. To see pretty girls in various states of undress. It’s a pity they’re not pretty, then. All you’re going to be looking at is very cheaply-drawn static anime girls. When you complete a “puzzle,” the screen will fade out and then fade back in with the girl a little more undressed, but in the exact same pose. There’s no animation, and you don’t even learn these characters’ names. They’re just there. Cheaply drawn, increasingly naked characters. Even if you don’t find it weird and creepy, you’re not going to find it sexy, either. That free hand that the game is so proud about giving you will only ever be used to drink more beer in a desperate effort to make something out of the time you’re spending in it. 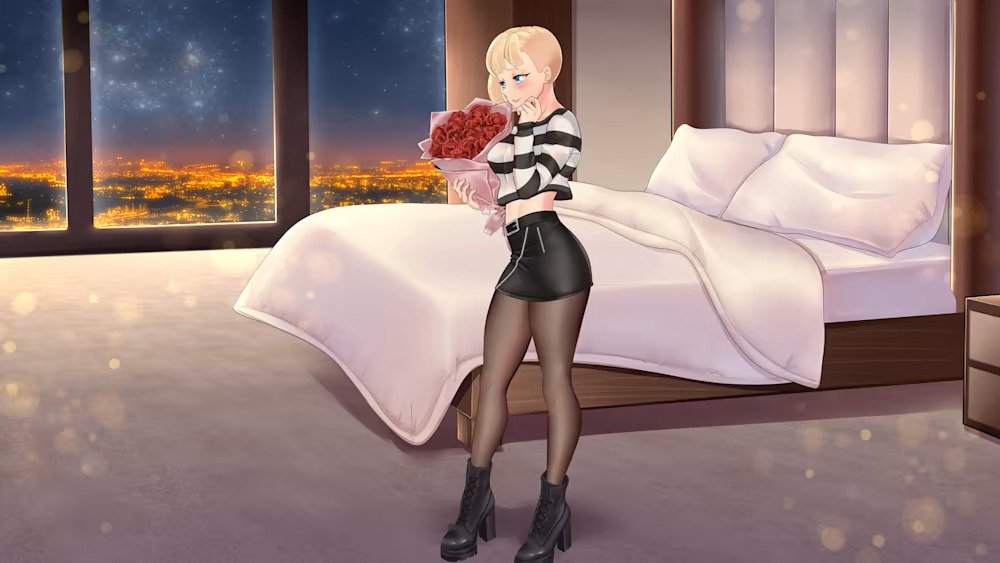 Here’s the first trailer for GrimGrimoire OnceMore, as well as loads of details