First up, we have Tunic, which looks like The Legend of Zelda, if Link was an adorable fox hero instead. This means it looks better than The Legend of Zelda (I do like foxes!). As per the game’s description: “Stranded on a mysterious beach, armed with only your own curiosity, you will confront colossal beasts, collect strange and powerful items, and unravel long-lost secrets.” 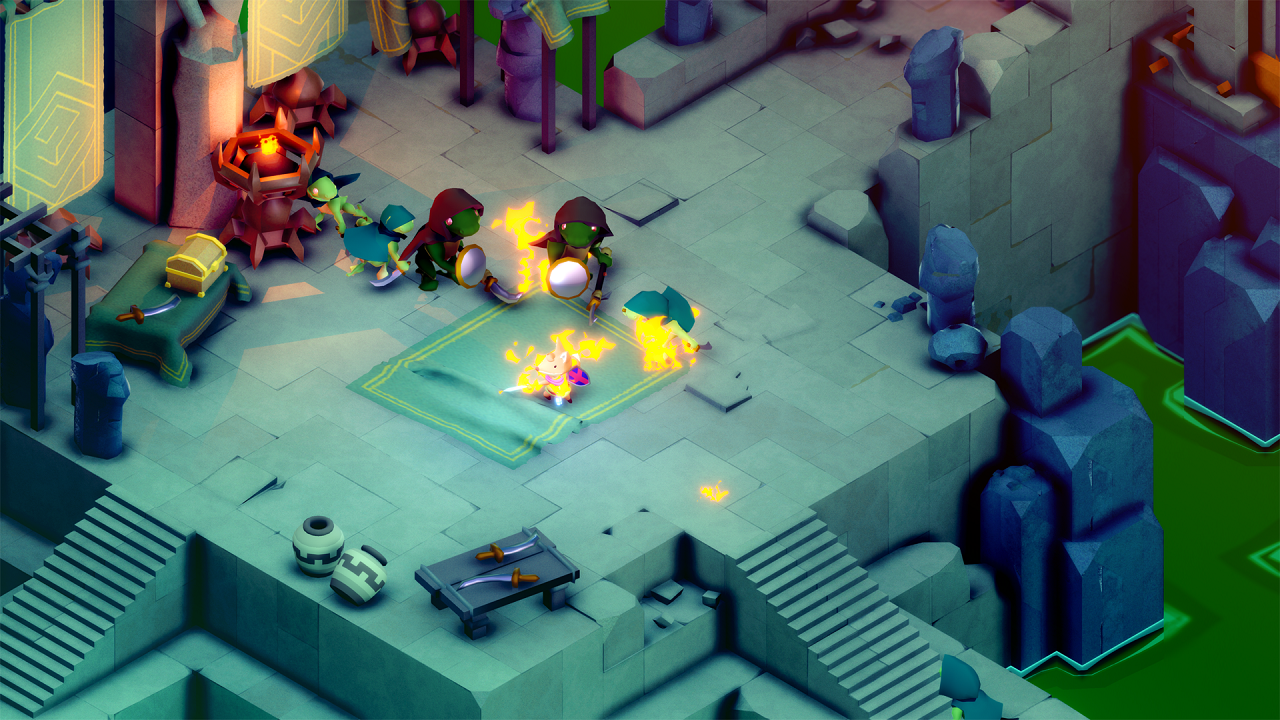 This is a full-scale production (and is available on other platforms, beyond Itch). The soundtrack was worked on by the same people that were behind the music of Double Fine Adventure, the sound design team worked on Celeste, Darkest Dungeon and Subnautica, the game is filled with secret relics, puzzles, and treasures, and combat features dodging, rolling, parrying and is backed up with the Zelda-like acquisition of new items and tools that you pick up along the way. Most of all, the game looks absolutely gorgeous and charming and may well be one of those indie darlings down the track.

I am a big fan of the Red Riding Hood story and fairy tale. A really big fan. The aesthetics of the story are iconic, the horror and savagery is dark and frightening, but also compelling, and it’s a story that’s so open to creative interpretation. It can be an empowering feminist tale about a girl fighting back against a particularly brutal depiction of the patriarchy. It can be a pure horror play of werewolves and frozen woods. It can be the most erotic take on a gothic horror aesthetic this side of Dracula. You can do whatever you want with it, really, and that’s why I’m keen on The Red Hood.

This is a horror game in which you need to choose the right pathway to navigate through a forest with a serial killer in a wolf mask chasing you. It’s not procedural, but it is trial and error, so you’ll need to remember the right path through multiple playthroughs and… that’s the whole game. It’s simple by design, but looks incredibly atmospheric. As an added bonus the developer is donating 50 per cent of proceeds to charities in Ukraine, so you’ll be doing a good thing for a very good cause in supporting this game.

It’s a little hard to get a sense of what Leave Me Alone offers, since the game’s description is so brief. Basically, this thing was made for a game jam, and built very quickly – it’s more prototype than anything else at this point. You couldn’t even call it a demo. But there is a lot of potential in it as a 2D action-horror experience, and that’s why we’re listing it here this week. 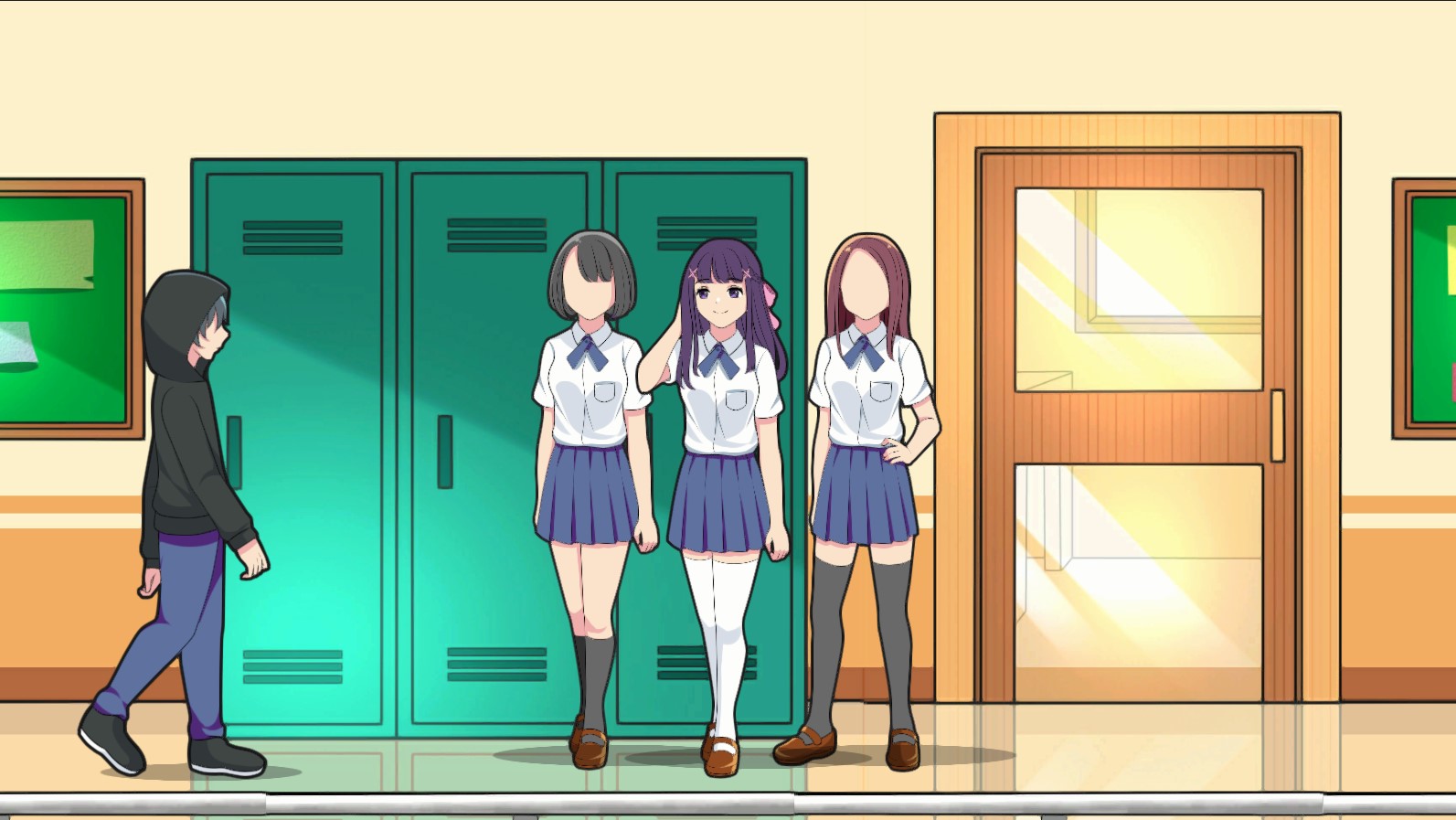 You play as a “lonely teenager who wants to buy bread in the cafeteria.” Along the way, weird things happen and all your classmates turn into werewolves. You need to manage your character’s health and fear ratings and… that’s it for now. The developers are promising updates, including to the story and better visual effects, while also building combat mechanics into the system. For now, though, it’s really just a game with an excellent aesthetic and potential, so add it to the list of itch.io titles to watch.

Finally for this week, we have Arabilis, which is a puzzle game about managing a farm. No, not that Harvest Moon one from a few years ago, but we imagine that it was probably inspired by it to some degree. Arabilis features 40 unique garden levels, where your goal is to grow giant vegetables, protect the crops from the weather and hungry animals, and manage the changing seasons.

The levels have been hand-crafted, but the challenges are randomised, meaning that you’ll have a different experience each time. For those that don’t want to be too stressed out, there is a “relax” mode that will allow you to simply enjoy the pretty pixel graphics and crop growing experience. With the basic goal being to successfully link vegetables together, this does look like one of those easy-playing puzzlers that can become compelling and compulsive very quickly.

In recent years, a reprisal of retro art styles has…