Earlier today I was sorting through the news of the week and thought hmm, it’s pretty light. Then Sony comes out with a whammy: information about the much-awaited PlayStation VR update. Titled PlayStation VR2, the controller is reasonably named PlayStation VR2 Sense controller. The VR system will work exclusively with PlayStation 5, which is still in short supply worldwide. Things are going to get very interesting, resale-wise, and very soon. Until we have to deal with shortages, though, let’s celebrate a new advancement in VR! 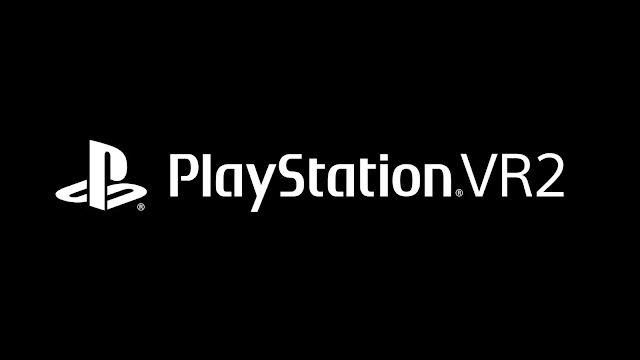 PlayStation VR2 promises high-fidelity visuals, new sensory features, and enhanced tracking. I have no idea what high-fidelity visuals would look like, but according to Sony, it’s 4K HDR, 110-degree field of view, OLED display, with a 90/120Hz framerate. The Sense Technology uses eye tracking, headset feedback, 3D audio, and the Sense controller to create a feeling of immersion. Headset feedback is basically vibrations built into the headset itself (I do not like the sound of that!); the examples Sony gives are the player feeling their character’s pulse elevating in a tense moment, or objects rushing by their character’s head. VR2 tracks the motion of a player’s eyes, allowing for a new way to input information to games. Headset-based controller tracking works through integrated, embedded cameras in the headset that reflects the movement in-game without the use of external cameras.

PS VR2 Sense controllers feature haptic feedback and adaptive triggers, which is no surprise consider it is clearly linked to the DualSense controller via console generation. It has a six-axis motion sensing system (comprised of a three-axis gyroscope and a three-axis accelerometer). Setting up the whole system should be easier than ever, as it only requires a single cable connecting to the PlayStation 5.

Fans are already exciting for the upcoming Sonic series coming to Netflix this year, Sonic Prime, but this news will have everyone ready for some extra fun. JAKKS Pacific has announced that it has partnered with Sega to create a line of action figures, playsets, vehicles, plushies, and collectables based on the show. JAKKS, along with Disguise, Inc., will also produce official costumes and accessories. 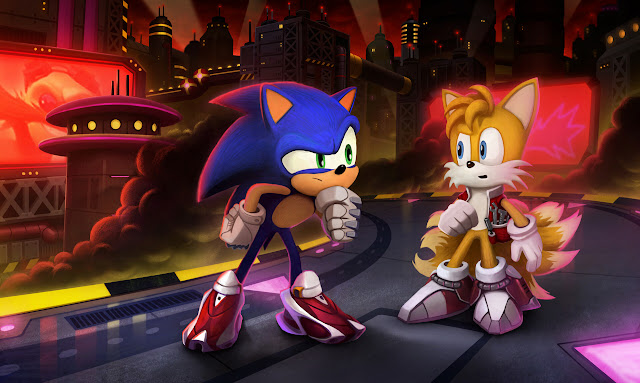 The name JAKKS will be familiar to fans of many popular media, including Encanto, Frozen II, Elf, Gremins, Peppa Pig, and Super Mario. JAKKS has actually done work with Sonic before, too. Michael Cisneros, Senior Manager of Licensing at Sega of America, Inc., states in a press release: “JAKKS has consistently captured Sonic’s signature persona, and we’re thrilled to have them on board for another partnership … Sonic Prime will feature everyone’s favorite hedgehog setting out on a new adventure, so we’re looking forward to providing innovative products to audiences everywhere that will bring the iconic character to life.”

The toys, collectibles, and costumes are set to launch in 2023. There has been no firm launch date announced for the Sonic Prime series on Netflix. Fans of the blue hedgehog also have a film to look forward to; Sonic the Hedgehog 2 will be released this weekend.

Currently available on mobile devices, Headland is a fast-paced action adventure game set in a fantastical world. It will now be launched for Nintendo Switch next week, with a few differences; in a press release, Michael Flarup of Northplay states, “Headland was really well received when we launched it on iOS and Android, but we’ve added a bunch of new content and features that set it apart from the mobile game and tailor it to the Switch audience.” Here’s a trailer that launched mere weeks ago:


A powerful force has destroyed Imagination, stealing not just imagination from the world but also colour. Nor has to head into his imagination to fight monsters and gather creative fragments. Nor’s sword will definitely come in handy as the player quickly slashes those beasts! The game also involves collecting resources, unlocking new weapons in arenas, and upgrading using said resources.

Developed by Northplay, a Copenhagen-based studio, Headland will be released on January 13 for Nintendo Switch. It originally launched towards the end of 2020 for mobile devices (iOS and Android) and is set for a PC release later this year.

The “definitive” Death Stranding experience is getting ready to leave its PlayStation 5 exclusivity and launch on PC in roughly a few months’ time. The game by Hideo Kojima was infamous before it even launched, partially due to Kojima’s name and partially due to the fact it stars Norman Reedus and Mads Mikkelsen. Of course, fans wanted more, and Kojima Productions gave them what they wanted with Death Stranding Director’s Cut. The game follows a man whose mission to to connect the last survivors of a decimated America; a mysterious event has opened the doorway between the living and the dead. 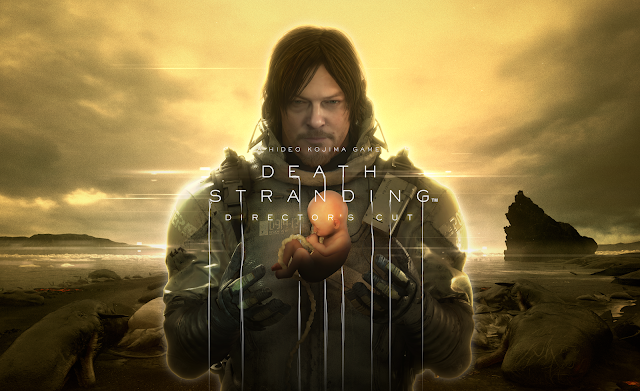 Developed by Kojima Productions and published by 505 Games, Death Stranding Director’s Cut will be released for PC via Steam and Epic Games Store in Q2 2022. It originally launched for PlayStation 5 in September 2021; the original version launched in November 2019 for PlayStation 4.

Have your say! Please fill our out DDNet 2022 reader’s survey!