The folks at Square Enix promised fans that we would see something about its next mainstream Final Fantasy title, Final Fantasy XVI, during 2021. A few days before the end of the year, producer Naoki Yoshida announced that wouldn’t be happening (no surprise, who announces things between Christmas and New Year’s?) published an update stating that production has been delayed by nearly half a year. Thanks, global pandemic, for taking this little bit of extra joy away from us. 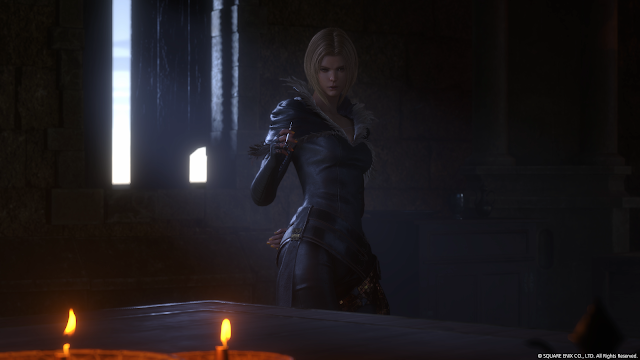 Basically, despite the huge team of talented developers involved, having to move everyone to working from home in 2020 resulted in some communication issues from the main office. The result? Deadline delays, if not all-out cancellations. In 2021, a lot of these problems have been resolved, but that doesn’t change the fact things were slowed down the prior year. It’s a domino effect.

So when will we learn more? It actually shouldn’t be too much longer; the current plan is that the next big reveal will happen in Q2 2022. That’s mere months away! The developer’s current goal is to focus on specific tasks to show off the game as polished as possible, so I’m expecting something that wows me.

It’s time to say goodbye to the Final Fantasy Pixel Remaster series with the final remaster, Final Fantasy VI. It’s taken a bit longer to get the title out after Final Fantasy V compared to the time between other titles, but Square Enix explains that’s to bring players the best experience possible by polishing it up a little bit more. 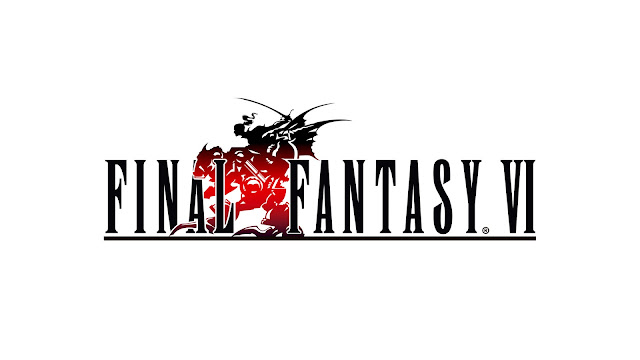 Adventure RPG Disney Twisted-Wonderland is set to launch outside of Japan this month. This will be the game’s first English version (it is still voiced in Japanese). It is inspired by Disney villains and features an original story and characters in the visual style of manga. Here’s a trailer featuring the key visual and theme song:


The player is transported to Night Raven College, a prestigious academy for training mages. As they have no way to get home, they must accept an offer to stay while searching for a way out. It turns out, the students of this school are actually especially talented… they are also super dysfunctional. Bickering and competition is normal. And so are the secrets hiding deep within each villain’s heart.

Developed by f4samurai and published by Aniplex, Disney Twisted-Wonderland will be released on January 20 in North America for iOS and Android. Pre-registration bonuses are promised, with the reward varying depending on how many people sign; pre-registration is open now. The game first launched during March 2020 in Japan. There’s currently no word on the game coming to other Western territories.

Witch on the Holy Night will be turning 10 in 2022, which makes it the perfect time for a new version of the PC version to be launched on console with certain enhancements. Namely, it will be high-definition and fully-voiced. It’s about – you guessed it – witches. Here’s the announcement trailer:


It’s the late 1908s, the heyday extravagance and liveliness. A boy with an ordinary life comes to the city and crosses paths with two modern-day witches. One witch is filled it’s dignity and pride, the other lives in hiding. Of course, the logical solution to whatever problem they encounter will be to live together, because why not?

Developed by TYPE_MOON and published by Aniplex, this new version of Witch on the Holy Night will be released in Japan during 2022 for PlayStation 4 and Nintendo Switch. The game originally launched in early 2012. It has not been published outside of Japan. In addition to the game announcement, the companies announced an anime film based on the game; here is the teaser trailer.