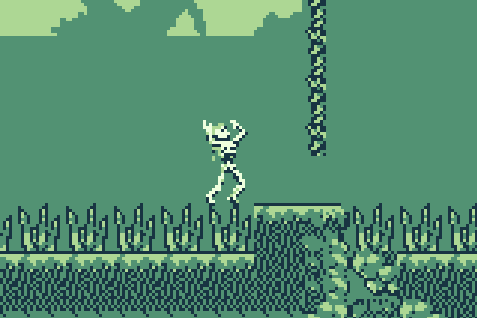 It’s this month’s Indiepocalypse! The very best project going on itch.io. If you like your hyper-indie and hyper-artful games that you would never have seen, let alone played were it not for itch.io, then you can’t go wrong with supporting Indiepocalypse. This month’s Indiepocalypse includes (but is not limited to) diorama adventure game, Archiver, pixel art visual novel, Lonely Kids Around the Cul-de-sac, a “chill game about a rat exploring a haunted city in space” experience called Kill Crow, a demo for first-person mystery game, Project Anomaly: Urban Supernatural Investigator, and 4th Time’s The Charm, a text-based horror game about moving from one haunted house to another. That final one is a game commissioned specifically for the bundle.

As always, in addition to the ten games from the most indie of indie developers, you get a Zine Maker software package, and a zine featuring cartoons, features, and in-depth pieces on both the games in the bundle, and games from outside of it. These packages are consistently great, giving you the opportunity to play the really creative end of video game design, and helping the developers of these games get a little bit of financial support, because Miku knows there’s no way these games would make money in any other way.

As someone who deeply loves board games, there’s something so aesthetically pleasing about hexagons that I’m inherently drawn towards them. That’s what got me clicking on Hexagrounds, but after looking more deeply into it, it very much looks like my kind of thing, even if it wasn’t a hex-based board game-like experience. This is a “casual, relaxing builder and puzzle game,” with a wonderfully-simple objective: you want to make your own pumpkin patch, which you do by rotating and dropping the aforementioned hex tiles into a board-like grid.

This game has no win or lose states (something that I know will turn a certain section of the gaming public off before they even see it in action). As the developer says in the description, they really wanted to make something very relaxing that you would play on a Sunday morning with a coffee as a way of unwinding. With that being said, you can give yourself the challenge of accumulating points by placing the tiles around the board well, and there is a scoreboard that you can use to show off your best score if a relaxing and goal-less game isn’t enough for you. As a final note, the game has the most gorgeous autumn aesthetics – it comes across as quite the mature and refined project.

Jane of the Jungle

One of the things I absolutely love about itch.io is that it’s the one and only place where you can go to find a “demake” of a nearly forgotten MS-DOS game, designed for the Game Boy, a console that has been out of print for decades now. This is what Jane of the Jungle is: a “demake” of the very niche Jill of the Jungle. It has been built in GB Studio, so you can play it on your Game Boy emulators/ emulation consoles, and you can also play it in your browser, simply by clicking the link above to go to the itch.io page. 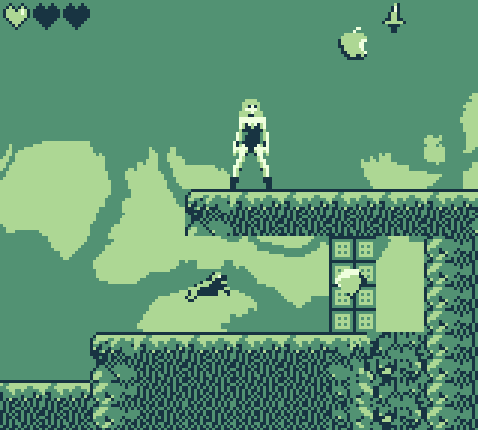 The developer has worked hard to capture the basic mechanics that people will remember from the DOS game (if there are any of those left besides the developer). In its current state, it’s just a demo with two levels, so hopefully, the developer does decide to continue to work on it, because the more “new” Game Boy games we get, the better.
Polymorphous Perversity
Polymorphous Perversity is actually quite an old game. Here’s an article that was published on Kotaku a full decade ago. But despite what you might think when you hear a description of “RPG but combat with enemies is replaced by sex with them”, Polymorphous Perversity isn’t a game about titillation or eroticism. Indeed, it seems to be a highly intelligent and worthwhile look into just about everything – from the impact of RPG mechanics to the use of sex in games, and more generally, social and intellectual attitudes towards the subject.
The title is a psychological concept, for one thing, that those that have studied Freud will probably recognise. The game also aims to very quickly desensitise people to the use of sex in games, and it’s really interesting how, mechanically, the “combat” system here works like the combat system in more typical JRPGs, but the different framing changes the tone entirely. If you haven’t heard about this game before, it’s not surprising: Steam isn’t about to host something like this, after all. But on itch.io… that is a good home for this game.
– Matt S.
Editor-in-Chief
Find me on Twitter: @mattsainsb