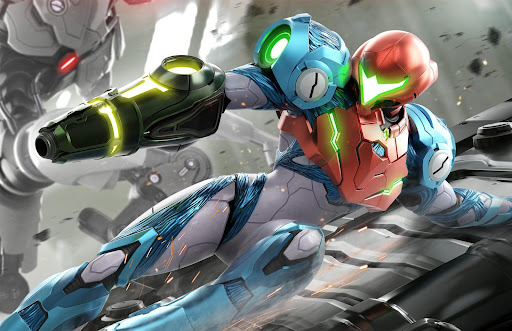 Metroid Dread is a long time coming. It was originally planned to be a DS game – one of the “key” games for the console – but then dropped off the planet completely. Most people assumed that it was done and dusted… until Nintendo’s surprise announcement that it had come back.

So, was it worth the 16-year wait? Well, that’s what this video looks at! Metroid Dread has plenty going for it, to be sure, and a great hook in its stalker monsters, but it’s not the statement of intent that some might have been hoping for, either.

Be sure to share your own thoughts on the game!