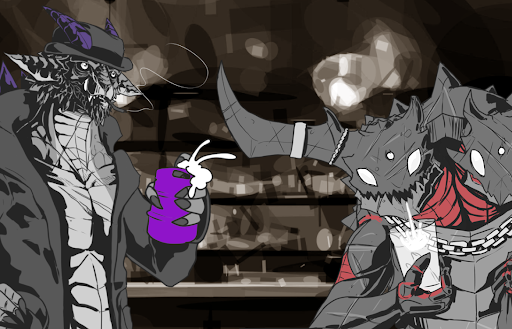 It is that time of year, so it should come as no surprise that we’re seeing a lot of Halloween-themed games released on itch.io. Most of them are, of course, horror, but then there are some that tap into the more playful side of the season. Gorf the Ghost is an example of the latter, as a Game Boy-style adventure game where you play as a really silly, adorable ghost. 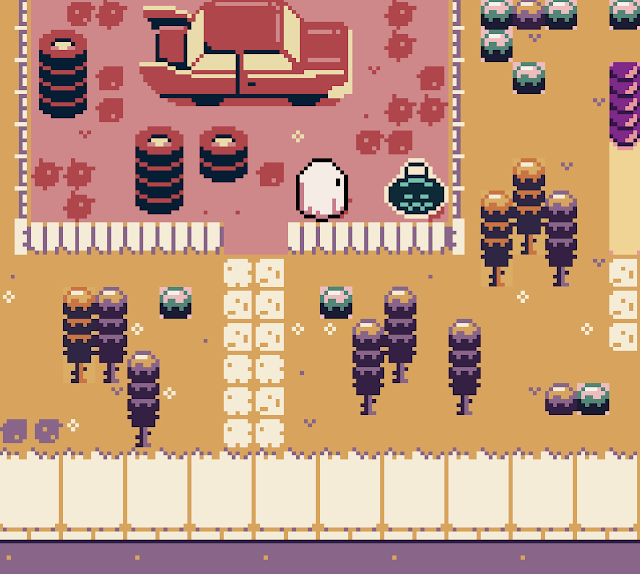 This is the developer’s first completed game, and it’s modest in scope – it’ll take you around 30 minutes to complete. The concept is delightful – there’s an evil skeleton in town, and your job is to wander around, help your friends and, ultimately, save Halloween so people can go trick-or-treating again. This is the kind of game that could never be a commercial project, but does that matter? Nope! The developer got to make the thing that they wanted to, and get valuable feedback from players. The itch.io system works!
Let’s Start At The Beginning
Next up we have the other kind of Halloween game. The one that’s actively trying to scare the pants off you. Let’s Start At The Beginning is a short and minimally interactive experience that is designed more to hit hard with exploring themes around guilt and penance. It’s a “walking simulator,” basically, and while much of it has been built from existing assets, it’s how the game shares its story that is ultimately what’s important here. 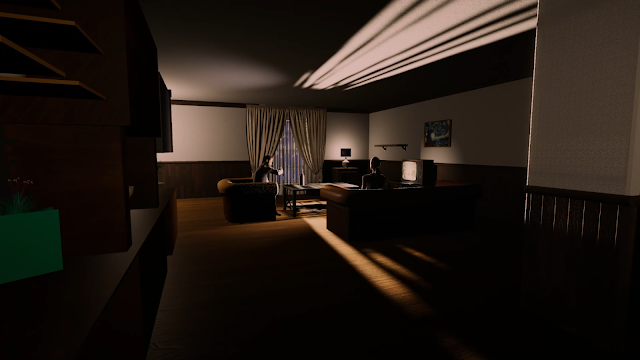 This is another one of the qualities that I love about itch.io; it really enables “seasonal” games, which are only applicable to a tiny window within the year. Bigger horror games do work all year around (in comparison to, say, Christmas games), but with these small, tiny, non-commercial projects there’s one particular time that’s ideal to release them, and itch.io is the platform to let that happen.

Kaiju… Godzilla… and Noir… Raymond Chandler? Sign me up for that. What a great idea for a visual novel. Kaiju Noir is “quick, dirty, and satisfying to digest in one sitting.” It is “a tale of ain’t monsters, intrigue, corruption, and redemption.” How can you not be on board with this? Especially when it looks this good? The art style is amazing! 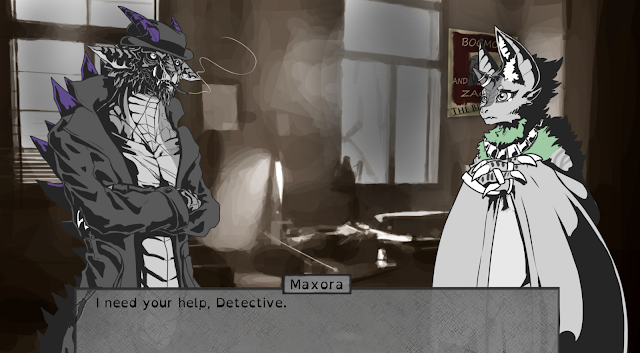 Also the game is apparently anti-authoritarian, which is another plus in my book. You’ll be able to play this one through in 2-3 hours, but with narrative choices along the way there will be a strong incentive to replay. The soundtrack will combine film noir and an “other-worldly discordance,” and I’m struggling to imagine what that might sound like, but I’m on board with it too. From end to end this game just seems great to me.

This is actually quite a different thing! On itch.io we see a lot of games that emulate the PlayStation 1 aesthetic, or the SNES, NES or Game Boy look. What we don’t see that often is a developer giving an N64-like game a crack, but that’s what Stargazing 64 has done, and it looks really neat. 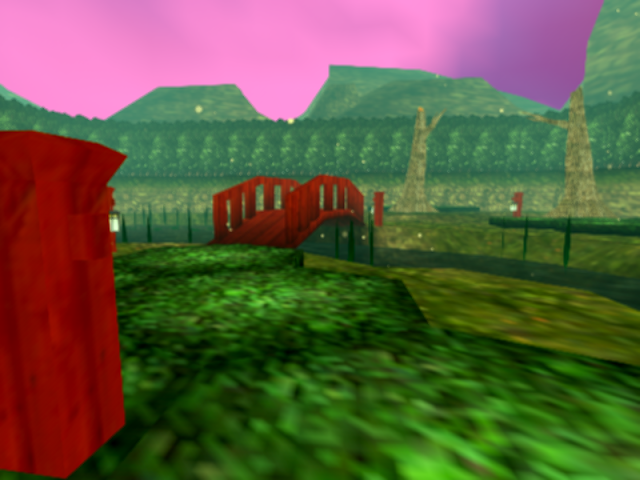 What’s even neater is that this game is apparently tapping into the creepypasta tradition and, I mean, we’ve all read Ben Drowned. We know that the Nintendo 64 just does that stuff better. There are very few details about the game beyond that on its page – it seems to be a thing that the developer just wants you to experience, but it does look like a great way to round off the horror-themed season with itch.io.

People, the N64 collection on Switch is excellent value