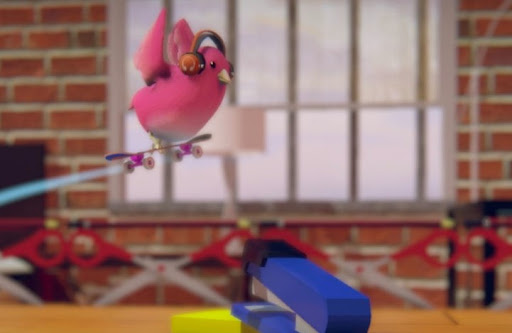 SkateBIRD has been released on just about everything – console and PC – but I’m listing it here this week because it was very much built in the spirit of itch.io, and if you are going to support the game on PC, please consider backing this version of it – the developer benefits from knowing that itch.io is a viable market of its own, and itch.io itself benefits from the support. 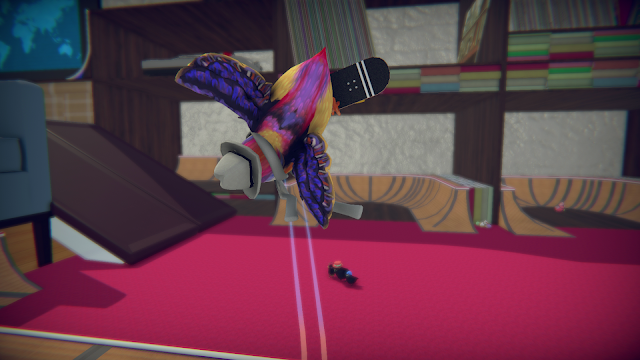 Unfortunately, SkateBIRD is not the greatest game (and we do have a review incoming). What is undeniable, however, is that it was built with a true indie spirit and is a game that only failed because it was so ambitious. It’s still playable enough, anyway, and while the review won’t have many stars attached to it, you should still play this game because, remember, one of the most important things about art is that experimentation doesn’t always work, but needs to be encouraged. We should be encouraging the developer on SkateBIRD because a sequel would surely get it to its potential.
Silent Hill Little Baroness
So here’s the thing that confuses me about Silent Hill: Little Baroness – it sounds like a project with genuine potential, and the developer seems incredibly committed to what they’re doing. So why create something that is going to inevitably come down as soon as Konami’s lawyers catch wind of it? The developer themselves state that “the game will get released even if we have to use a different name for it,” so they know what’s coming. Why not simply release this as “a game inspired by Silent Hill?” Unless, of course, you’re cynically trying to parasitically leech off the established brand for as long as possible?

Whatever, though. That’s all on the developer. Hopefully, they are able to continue work on this, because it really does have a lot of potential. It’s a horror game set on a shipwreck, and I do love my shipwreck horror. While it’s obviously a fan project (and that’s another reason to say it was “inspired by” rather than part of the series – you won’t be compared to the actual games in the series), it seems like it has a lot of atmosphere and energy in it.

This is a tiny little game that has been developed for a game jam, but it caught my eye thanks to its gorgeous artwork and great concept. In Kitsu, you play as a fox (the Japanese word for “fox” is kitsune). I like foxes. It’s a bright, colourful game about a fox and his quest to find his way to his friend to say goodbye (I dunno if this is a temporary “goodbye”, or the kind that will have your eyes bawling). 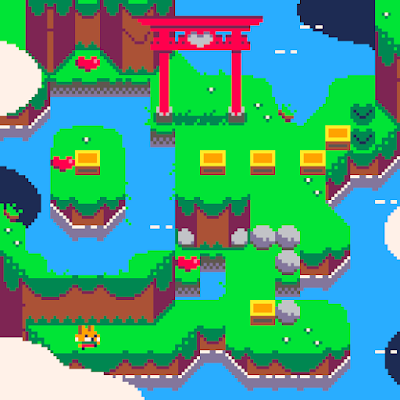 Mechanically it has a great concept, too, as it bills itself as “Sokoban + match-3”. So, moving boxes around so you can make them disappear and progress through the game? Sounds good to me. I only hope the developers see potential in this, beyond the scope of their game jam project.

I can’t help but include this one because it’s a laugh and a half: Forbidden Fruit is a proper Game Boy game (in that you need a Game Boy emulator to run it, or you can load it up on to an emulation device and play it like a Game Boy game). It’s also an adult’s-only R18+ game – yep. It’s a Game Boy sex/porn thing. And of all the devices out there, the Game Boy is the very last one that you would expect to have this kind of… content… on it. 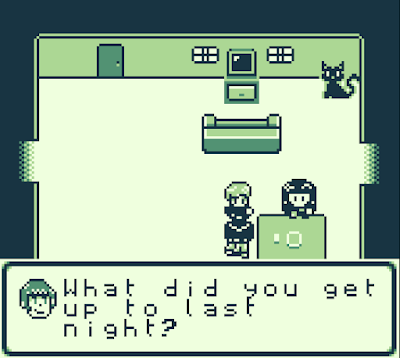 As you can probably imagine, Forbidden Fruit is anything but a serious effort at titillation, and, no, there’s nothing genuinely sexy about nudity at 160 x 144 pixels at a time. As an entire meta-joke, however, this game is downright hilarious to play, and naturally, the developer’s not actually charging you for the privilege of playing this one.