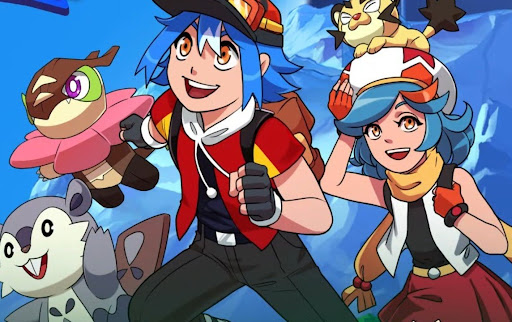 Nexomon: Extinction was a really nice surprise when it launched on consoles last year. A Pokemon “clone” that did some interesting things with the Pokemon formula, this was one of the better mobile-to-console ports that we’ve seen. Apparently, it was a success because the publisher, PQube, is double-dipping.

The publisher is bringing the original Nexomon to PlayStation (4 and 5), Xbox (One and Series), and Nintendo Switch on September 17. There will be 300 Nexomon to collect in this one, and you can otherwise expect it to more of the same, and that’s totally fine.

There is always the concern about whether the jump from free-to-play to premium can be handled by the developer in terms of balancing and such, but this is the second outing for this team now, and they generally nailed it the first time around. I’ve got no reason to suspect this one will be any different.