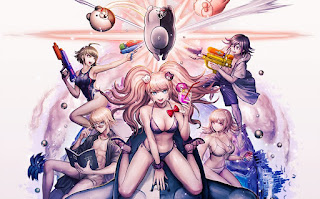 Spike Chunsoft shared some new details for Danganronpa S: Ultimate Summer Camp (the all-new game that’s being released as part of the Danganronpa Decadence collection that is coming to Nintendo Switch). One of those details is the key artwork and I’ve not had a nosebleed like that in quite some time. 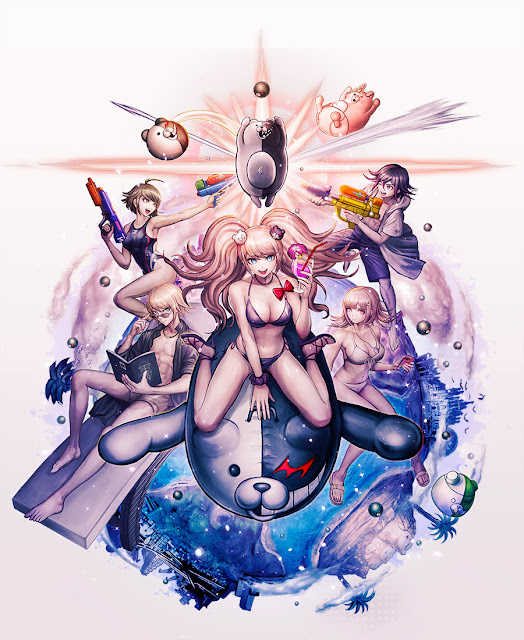 But seriously, Ultimate Summer Camp looks like it has so much more going for it than just the fan service. It’s a board game extension on the minigame in Danganronpa V3, and it has a neat little combat system, a lot of cute sprites, and a great soundtrack to get you in the mood for Junko’s legs I mean rolling those dice.

Just a reminder that this is all out on December 3. What a Christmas gift. Oh, and there’s a nice little trailer to enjoy, too!

Cris Tales: Why I love this Columbian JRPG