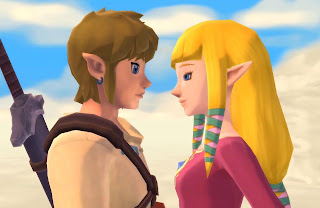 The classic Zelda title, Skyward Sword, has finally been rescued from the Wii and Wii U and has got a release on Nintendo Switch. Spruced up, no less.

This is a brilliant game. It might be one of the lower-scoring Zelda titles, but with a Metacritic average of 93, it’s still the kind of game most developers would dream to have on their resume.

And so much of the game holds up, too. But for one (big) thing. My written review is glowing, but in this video, I discuss the “but”.