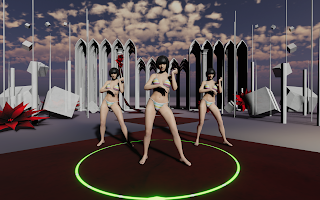 This isn’t one game, but rather over 1,000 of them. If you haven’t been living under a rock in recent weeks then you would know of the unmitigated horror that’s occurring over in Palestine right now. Palestinian people lack shelter, food, and safe drinking water, and regardless of your feelings about the conflict itself, all those children and civilians suffering and dying for it is not acceptable. And so, itch.io comes through again to show itself to be the most positive force in video games by supporting this massive bundle. You get it all for $5, but since the money is going to UNRWA for food and medical assistance for Palestinians, I reckon you should dig as deeply as you possibly can.

There’s a great variety in this bundle – not just games, but tools and resources for making games, as well as books and art. Across the games, you get some of the more prominent indie darlings of late. Stuff like the Framed Collection, Hacknet, GNOG and Pikuniku. This bundle might be for a much greater cause than having games to play, but thanks to the generosity of the developers, you get plenty of that too. Unfortunately, DDNet’s games have the adults-only tag, else we would have contributed ours to this bundle too. We did, however, contribute to the nearly $400,000 that it has raised so far.
Liyla and The Shadows Of War

We actually covered this game many years ago, when it was an iPhone release, and spent some time in Apple’s naughty bin for being too “political” or some nonsense. It’s not there now, sadly (likely because it wasn’t updated for newer OSes, not because of Apple), but the game is getting a second breath of life on itch.io. The perfect platform for it. 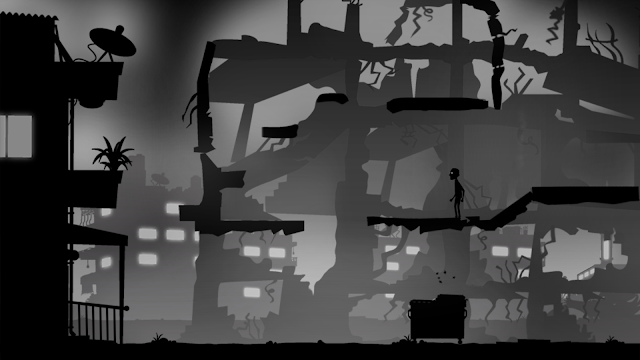 The developer flat-out refuses to take money for this game, which is inspired by the true stories about just how many kids in Palestine are getting killed. Fair warning – this game is both deeply affecting and powerfully evocative. It’s not pleasant to play, either, given its theme, but it comes from the personal perspective of a Palestinian developer, and, as with any other art form, we should experience this game for the story that it shares.

After the intensity of Liyla, having a light and joyful experience seems like a good idea. DanceXR could be that. It’s not really a game, though. It just lets you import digital characters and then watch them dancing in VR. You should know where I’m going with this, surely… yeah, there are Hatsune Miku models out there. Many of them quite… risque. 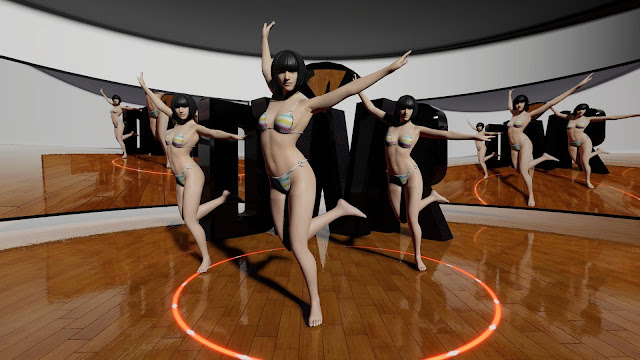 For those that are interested, this application supports PMX(MMD) & XNALara/XPS models and VMD motion format. The developers claim that with DanceXR Quest, unlike other MMD players, you can enjoy “almost any motion to play on any model without any manual tweaking or bone adjustments.” There’s also a content management system built into the app, which allows you to build your own content library with the character & motion that you like.

Lastly this week, I’d like to highlight Night Delivery, as a game that has actually been turning some heads. One of Japan’s most popular gaming YouTubers, pokkysweets, actually played through the game on his channel and… yeah, it looks interesting. Putting aside the humble production values, the game actually looks like it has a genuinely strong theme and a creepy premise. 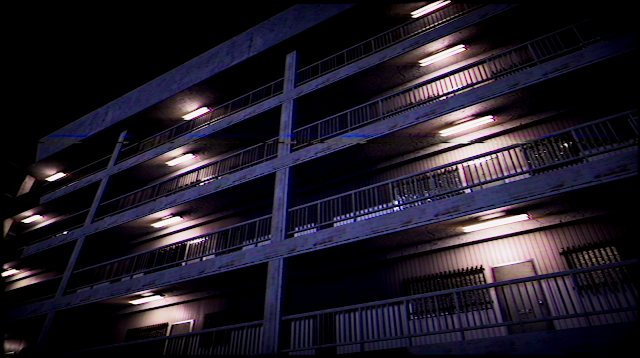 It’s a game about making you “feel like someone is behind you as you play,” which, as I just recently discussed in a YouTube video of my own, is actually the highest form of horror, terror. It’s about horror by implication and what’s left unseen. Night Delivery is short and to the point at about 40 minutes of play, but promises something intense and memorable (and remember: with horror games “short and intense” is generally a better quality than “so bloated you become desensitised to it all”).