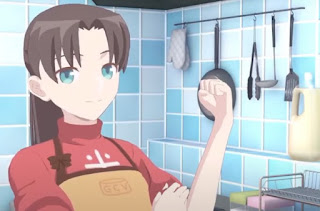 Last week, we played two games; a couple of streams for an unique mech-based dogfighting sim (with a really good narrative), and a look at the cooking game featuring the Fate characters (Rin Tohsaka <3)
Wing of Darkness
Wing of Darkness (Part 2)
Today’s Menu for the Emiya Family
We do take requests! So if there’s ever a game that you’d like to see me play, just shout out – as long as I have access to it, I will do my best to fit it in the schedule!