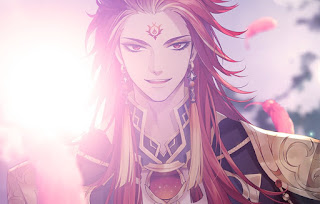 I must admit that there’s a bit of personal interest in supporting Peachleaf Valley; the artist that’s working on this game is actually the same artist that is providing the character designs and key art for my own upcoming game, A Week on the Water. They’re an absolutely incredible outfit, is that Somate Studio, and I’m thrilled to see that Peachleaf Valley has already crashed through its Kickstarter goal. 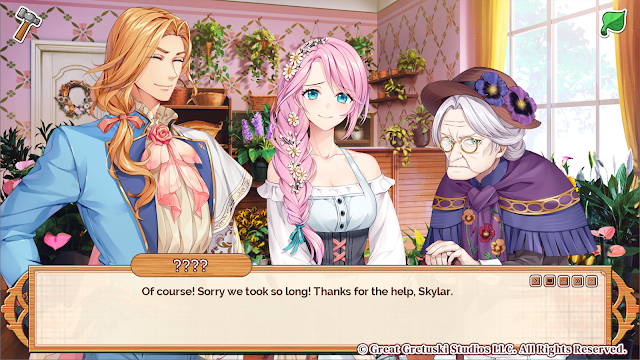 What’s available on itch.io right now is a little demo to give you a taste for what to expect from the game. It really does seem like the most wonderful little thing though. It’s an otome visual novel inspired by farming sim titles like Harvest Moon, Story of Seasons and Stardew Valley. The full game will have four different romantic routes, plenty of gorgeous CGs (and I can confirm, once again, that Somate Studio makes the most beautiful CGs), and plenty of different choices and endings to get you through to the end. There’s still plenty of time to play the demo and then back this on Kickstarter if it is of interest to you.
Volk-san: Egg & Catch

This one is for fans of classic Game & Watch titles. You’ve played Volk-san before, because it’s a clone of Egg, the classic G & W title. However, it has modern production values, with a really beautiful aesthetic and a lot of colourful charm in the animation and action.

It’s only going to set you back $1, and with that, you get ten different stages to play through, an endless mode complete with a scoreboard (though offline only) and an optional LCD effect for people that want to get really retro about it. I don’t know if this developer is just new and building experience or using this as the basis for something more complex down the track, but Volk-san has a level of refinement and proficiency that we rarely see with micro-indie games, and based on the quality we see here, they may well be destined for some huge things in the industry.

This is a rather good-natured little game. Co-open is “a game about a kid’s first time buying groceries on their own. Looks like it’s time to explore and have fun!”. We all probably have some kind of nostalgia for those responsibility milestones – I know I do, so tapping into that is wholesome. But it’s not just that. The store that you’re buying from is cooperatively run and its goods are community-selected. And it’s backed up by a really lovely art style filled with interesting characters. 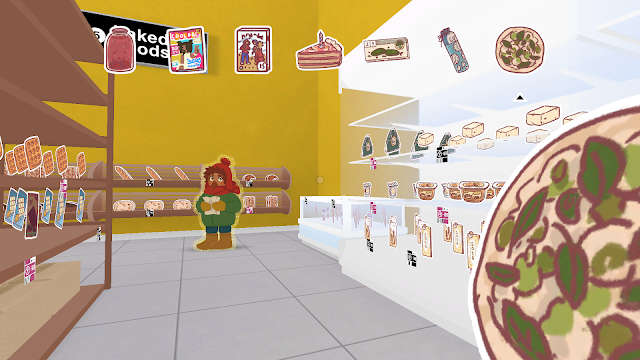 The game also depicts queer identities and relationships, and offers the ability for people to purchase additional copies, that can be donated back so people from marginalised backgrounds can get the game for free. It’s all a very feel-good, inclusive experience, and those kinds of games are the one that you just want to support.

Finally this week we’re going to highlight a little indie city builder, though you’d have to say it’s more akin to a puzzle game.Build & Grow is a “minimalistic city-builder with calm gameplay and atmosphere created to make the player relax.” In Build & Grow you need to put buildings and facilities down on a piece of land, with the location of the buildings being critical. You’ll get more points placing a house next to a park than a mine, for example. 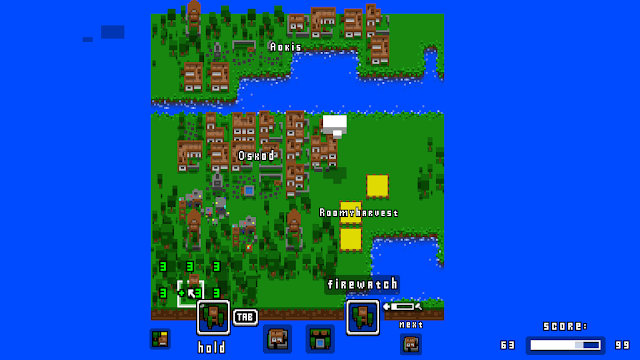 This game is very much still in development (the developer mentions funding a Steam release, but also adding a soundtrack, sandbox mode and leaderboard, which are all important for this kind of game), but it has a lot of potential, with some charming art and the promise of a simple, endlessly replayable loop. Each game will last around half an hour, the developer estimates, so it’s not going to be a massive time commitment, either.

Physical-only releases in 2021 are gross. Let’s not do this.