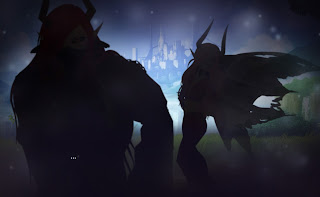 This week we’ll kick things off with a visual novel that looks suitably dark and interesting: Jester/King. It comes from the author of Demonheart, which has been a minor hit on Steam, and looks like it will give fans of that game more of the same. As per the game’s description: The court jester, Madion, wakes up by the king’s lifeless body. A demonic curse has struck down every true citizen, and driven others to madness. Madion is torn between seeking the truth, helping the survivors, and a desire to escape. 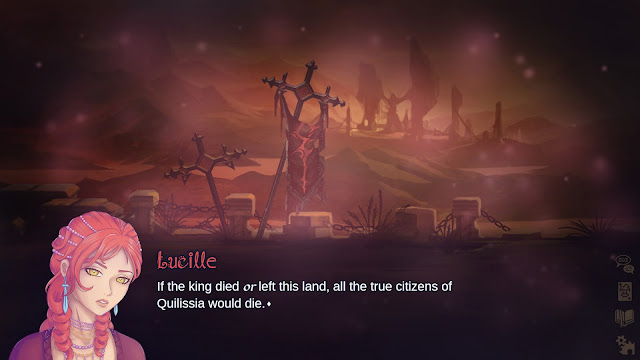 The game has around 100,000 words, making it a reasonably-lengthy visual novel that will take a few hours to play through. There are five characters, the game’s got a lovely art style, and with themes ranging the gamut from murder and love, trust and deceit, there is the potential here for this game to weave a riveting tale. It also has a demo that you can try out to figure out if it’s for you first.
Dragon Hunters PC

If you like dice and board games and fantasy than Dragon Hunters PC may well appeal to you. It’s very much an indie game and it’s just entering Early Access on itch.io, but there’s some real potential for this thing to grow and become something detailed and special.

Putting aside just how silly that trailer is, there’s already plenty to look forward to in playing this, with 30 different monsters to fight on the way to the end boss dragon, and four different character classes to choose between, which is reminiscent of old board games like Hero Quest. What I really like about this one though is that it has been built around the multiplayer experience from the get-go, for up to four players. This kind of game is best experienced when adventuring with a friend, and it will be interesting to see what future updates bring.
The Yellow Rose Motel
When it comes to horror I actually prefer lo-fi visual design. Horror, at its best, is gritty and grainy, and modern horror games are often too “clean” for that. The Yellow Rose Motel looks like it came off the PlayStation 1 – it’s even recommended that you play in 4:3 aspect ratio. Just like the old days. It’s exactly the kind of horror I like to see.

From the game’s description: After a long day of work and stress John (player) arrives in a place called Yellow Rose Motel, which at first seems like a family-friendly loving place turns into a nightmare in less than a day. Between that and the screenshots and snippets of animation it looks like it just might be inspired by the original Silent Hill, too, which is exciting, to say the least. Silent Hill 1 was a cracking game with terrible gameplay. All this developer needs to do is capture the aesthetics and atmosphere while making it playable and I will be right on board.

A Secret Between You And Me
We’re finishing up this week with an adult game (so be aware of that before clicking the link above), but it’s one that looks like it might have some potential. In addition to its R18+ bits it’s billing itself as a “horror-adventure” game, and that “horror” bit is especially interesting given that the screenshots and the like suggest nothing of the sort. 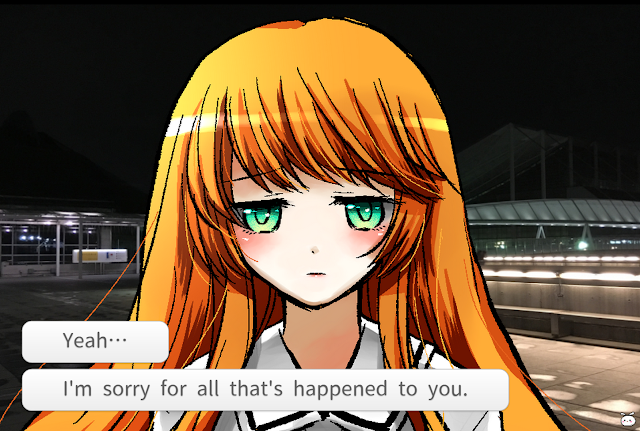 The game’s a story as old as storytelling itself; boy meets girl and boy’s formerly mundane, boring life is completely upended. The problem is that while the girl has a cute smile and doe-like eyes, underneath there lurks “a hidden darkness.” Now, of course, as with any adult game there’s every likelihood that the storytelling’s not that interesting and is just there to link together the sex scenes. On the other hand… when these kinds of games get it right, they really do get it right (Saya no Uta, anyone?), and at $7 it’s a low-risk gamble to give this a go.