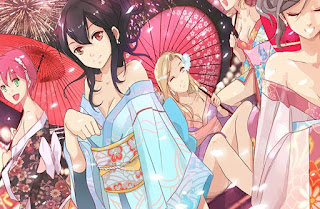 There are two particular genres that are disproportionately represented on itch.io – the adult games (which makes sense since there are fewer platforms available for them) and then horror. I’m not sure what inspires so many micro-indies to work on horror games, but a lot of them do, and each week there’s a new pile of them to work through. Bloodmoon Church caught my eye as one that might not be the most playable thing, but it certainly has atmosphere going for it. 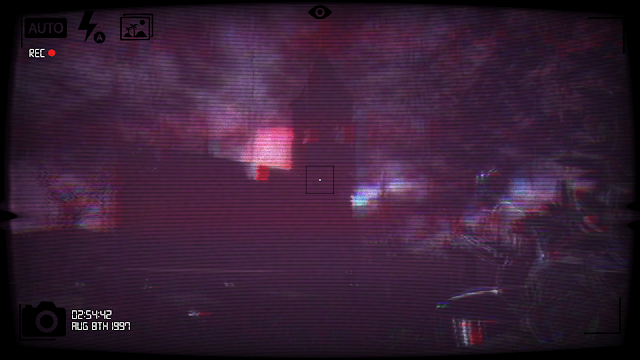 As you can see, this game has a heavy visual filter over it, to the point that it might be headache to look at over the long term, but as a “found footage”-inspired game it looks like it’s delivering on that aesthetic in a big way. Furthermore, at 30 minutes in length, it’s likely to be an intense experience that is over before those headaches can set in. You’re exploring a haunted old church to understand what’s going on and… that’s it, really. It’s not the kind of game you would see anywhere but itch because of its scope, but sometimes these kinds of experiences are the most memorable, and on aesthetics alone this one is intriguing.
Minit Fun Racer

Minit was a bit of an indie darling when it released, and now the developers (and publisher, Devolver Digital) are back with another entry into the “Minit” franchise. It’s a simple game in which you scoot around collecting coins to extend the time limit that you’re working with. And it’s got that lovely black-and-white aesthetic of the original Minit.

Perhaps the nicest thing about Minit Fun Racer, however, is that the developers have pledged every cent raised to charity, forever. It’ll be a rolling series of charities (follow the developers on Twitter for more information), but every sale of the game is going directly towards a good cause. What a lovely way to turn a super-small scale thing, but something that people will want to play as fans of the “franchise”, into something with a positive social outcome.
Cyclotronica
“Part shoot ’em up, part puzzles, all partical physics,” is how Cyclotronica bills itself. If you ask me, the developers should add “and one hell of an acid trip” to the descriptor. Cyclotronica is almost overwhelming with the neon colours and energy, and this could go one of two ways; either it’s impossible to actually enjoy it… or it’s of of the most vivid games that you’ll ever play.
What it most reminds me of, in terms of how it moves about the place, is Forsaken, and those other early-era 3D action games on the Nintendo 64 and PlayStation 1. It’s got the same look about the level design and kinds of gameplay as that era, and that’s not a complaint – I really enjoyed Forsaken back in the day. It looks like this developer has a bit of ambition about them with the scale (and price point) of this game, so keep an eye on them into the future.
Simgirls Lovemore
If nothing else, this developer has gonads. Simgirls is, according to the developer “rated the best and most played dating sim of all time,” which I find to be very difficult to believe, as I’ve never heard of it and as everyone reading this knows, I very much enjoy dating games. That aside, though, Simgirls Lovemore does look interesting, in the way that it’s combining those dating simulation elements with RPG-like combat systems. 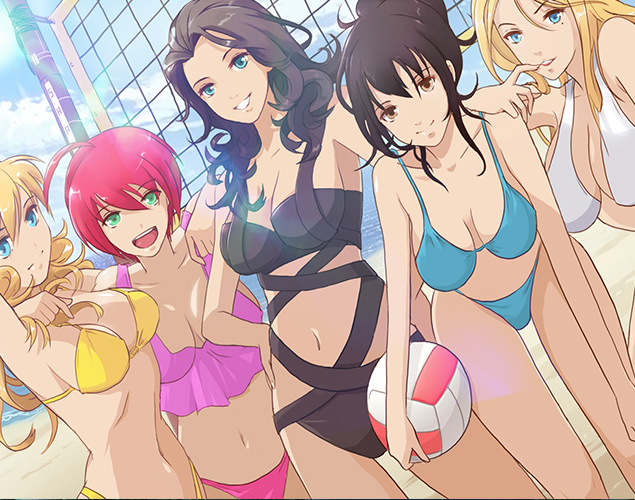 With 25 locations to visit and seven characters to romance (including two men, so it’s not so much “Simgirls” here as “Simpeople”), Lovemore seems like it’s a full-scale thing. The art’s quite nice too, with attractive character designs that resist being the kind of obscene over-the-top nonsense that can plague this particular sub-genre.

Announcing the next Dee Dee visual novel: A Week on the Water