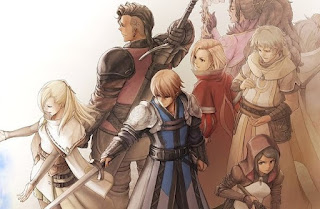 Rideon Japan is one of those super-indie developers from Japan that really fly under the radar, but the company has actually been around for a long time now – it was founded back in 2004!

Now it has over a half dozen games on Nintendo Switch, partnering with the likes of Circle Entertainment and Kemco to bring us some super-accessible, streamlined takes on the tactics JRPG and Atelier-like genres.

In this video, I discuss the appeal that Rideon has as a developer and why people who do enjoy their JRPGs should look more closely if they’ve overlooked them to date.