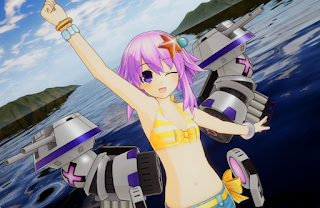 Idea Factory is gearing up for its first big release of the year; the Nintendo Switch port of Azur Lane: Crosswave. To help whet your appetite ahead of its February release (February 16 for North America, 19 for Europe), Idea Factory has shared some screenshots of an exclusive Neptune Swimsuit DLC that will be available exclusively for Switch for free, and only for a short time after release.

Sporting a bikini top and boyshorts bottom, this Neptune costume is as bright and bubbly as the girl herself. It’s not the only new and exclusive bonus that Switch owners can look forward to, with Idea Factory also providing:

Taihou and Formidable, formerly DLC for the PS4/Steam version, are included as playable characters! Both come with 3 support characters each and additional story content. 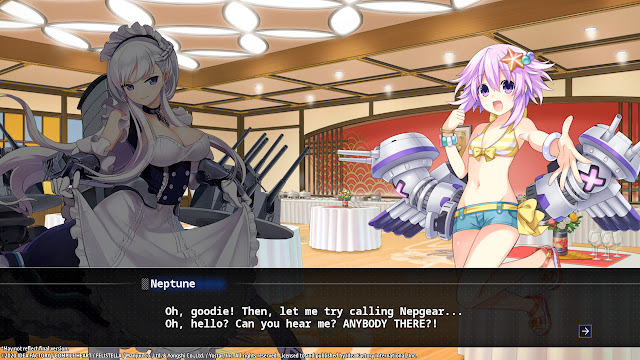 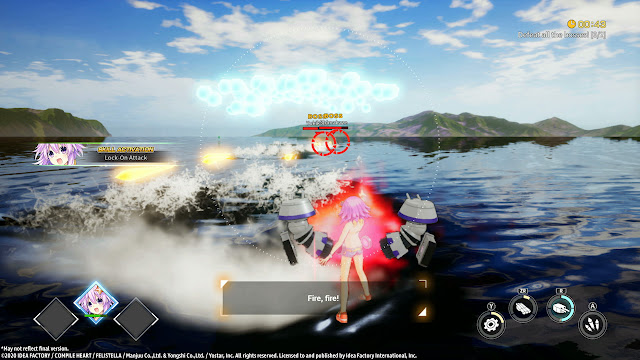 An updated Photo Mode: You can now pose up to six characters instead of three for more photo shoot fun! Get creative with new extended camera angles.

All these bonuses should be more than enough to entice players back into this rather excellent visual novel/3D SHMUP blend.

Not long to wait now!