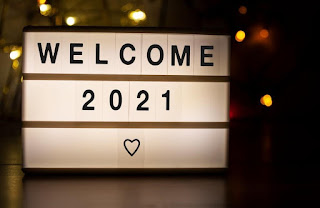 Today’s list comes to us from DDNet contributor, Brad! 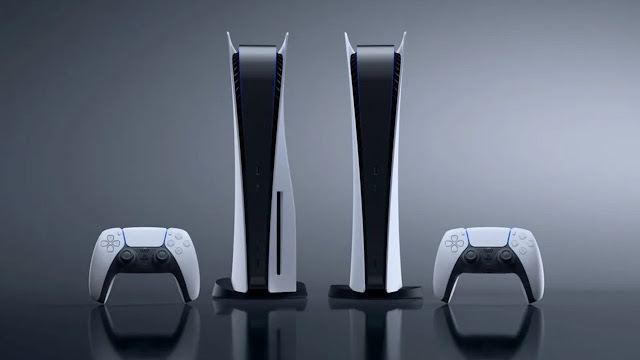 I’ve thus far been unable to order myself a PlayStation 5 due to the overwhelming demand in Australia. I retired my PlayStation 4 Pro recently due to my living room sounding like the inside of a wind tunnel every time I turned it on. At this point, there isn’t a great deal that I particularly want that’s exclusive on the new console, but I am looking forward to playing my current backlog on the PlayStation 5. 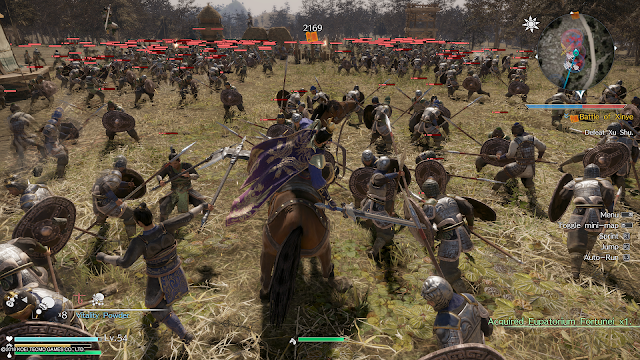 Dynasty Warriors 9 is quite possibly my favourite Dynasty Warriors title so far, I loved the open-world aspects and travelling across China gave the game a more authentic feel. Unfortunately, a lot of people were not of a similar mind when it came to the ambition and scope of the game. Dynasty Warriors Empires looks to fix this by paring down the open world aspect and returning to the traditional gameplay of previous Dynasty Warriors titles. Still, I’m excited to see what tricks Koei will pull out of their hat for this one. 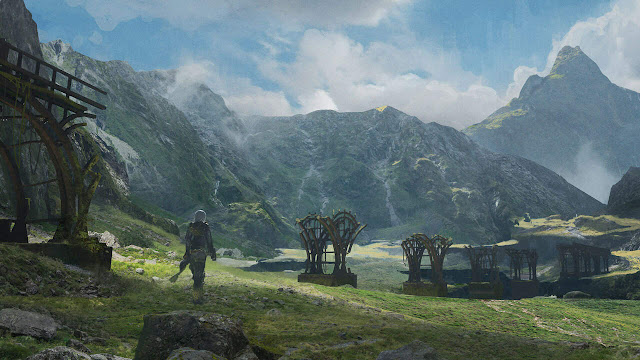 I’ve never been able to play the original NieR. And if you’ve been reading this site for a while now, you’d know that is likely a cardinal sin. NieR is one of those series that I’ve been wanting to get to but other stuff has gotten in my way. Thankfully, being scared to leave the house due to it being 2020 has allowed me to eliminate a large chunk of my backlog, and 2021 isn’t going to give me an excuse to avoid the NieR franchise.

What will Nintendo do next? 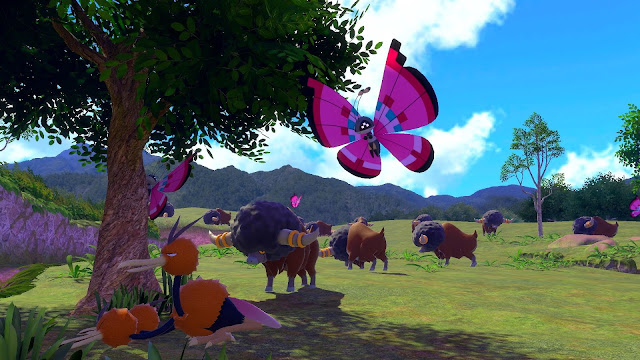 Aside from Animal Crossing and Hyrule Warriors, you could argue that Nintendo’s 2020 was much quieter than in 2019. I am hoping that they have a few big things in store for 2020 to show people why the Switch is still relevant in the world of PlayStation 5 and Xbox Series X. Perhaps Nintendo will bring out a more powerful iteration of the Switch? It’s also The Legend of Zelda’s 35th anniversary, so maybe we will see some extra love for that series. 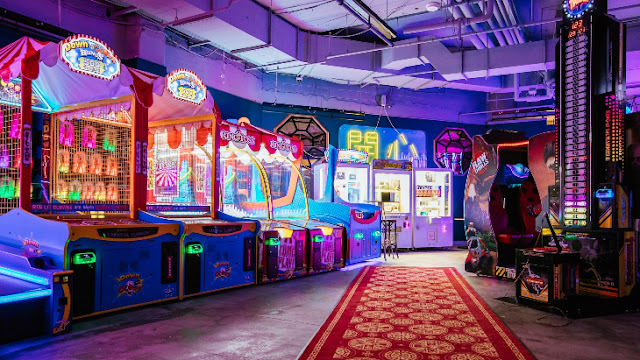 As restrictions ease across the globe, we will start seeing traditional arcades opening up their doors to the public again. Some games, such as Dance Dance Revolution, require that arcade experience, and I for one am looking forward to being able to go back to the loud sounds and strobes that only the arcade experience provides.