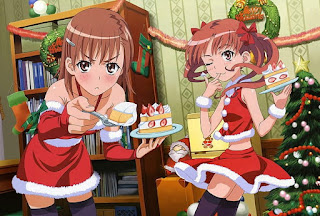 Like a bicycle gifted to a sedentary child, Paper Mario: The Origami King is that one unforeseen present I shouldn’t love…but I do. Having been let down twice by the most recent Paper Mario outings, approaching it was an act fueled by obligation and filled with trepidation. While it wasn’t the “gaming laptop” on my hypothetical Christmas list (said laptop being a true sequel to the legendary GameCube game), the sense of freedom and adventure that bike offered overruled my aversions. 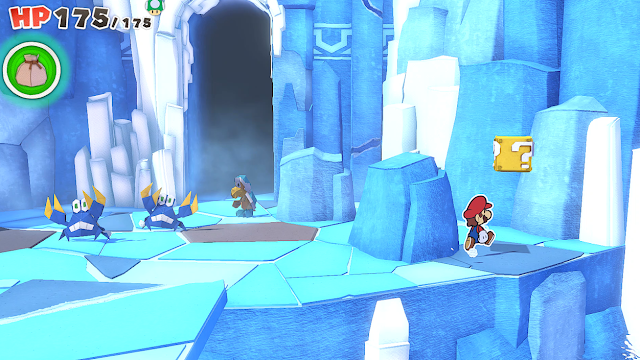 Through some premature Christmas miracle, it actually turned out better than titles I’d been eagerly awaiting. The soundtrack blew me away, the new combat system enabled unique boss fights, the exploration was consistently engaging, and the zany scenarios never let up. Most importantly, Origami King’s script made me smirk and laugh out loud more times than I can recall. Almost every box of dialogue contains some clever quip, dad joke, or dry humour. I encourage you to have a hearty guffaw with your loved ones nearby so you can all bask in that Christmas cheer.