This year, for the DDNet awards, we have 16 different categories to recognise, and as we always do. Today’s award goes to the best free-to-play game, of which there were many (many) to choose between. Free-to-play has a bad reputation, as microtransactions and gacha mechanics mean that they can become very expensive for people that get hooked on them, and often these games are tailored in such a way as to create addictive behaviour. And yet, when they’re at their best, free-to-play provide enormous entertainment, and allow players to really support the game to whatever level they feel comfortable with. There are actually four winners this year (a two-way tie for bronze), and they’re all worth your time (and, frankly, a couple of dollars in support) 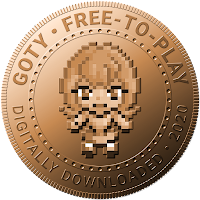 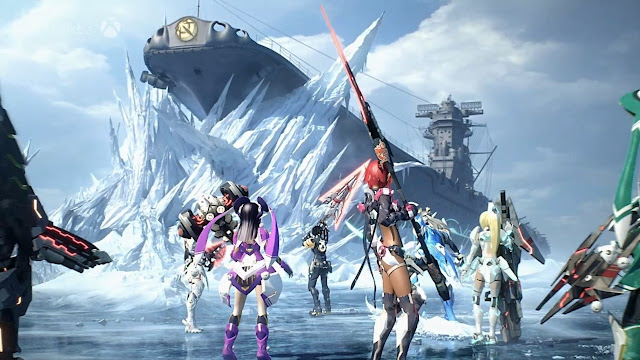 Fans in the west have been hanging out for this game for more years than many could count, and this year it finally happened, with the MMO with the most rabidly fanatical fan base finally getting an English release. It has been everything that fans have been looking forward to and then some, and while Phantasy Star Online 2 might be niche enough that it’ll never hit the highs of Final Fantasy XIV and World of Warcraft for player numbers, this is a game that has become a hobby unto itself for a lot of people. 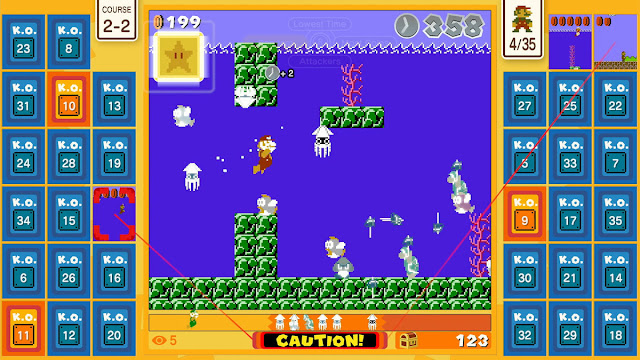 None of us can claim to understand how Nintendo thinks at times. Case-in-point; the company has created an utterly magnificent multiplayer experience in Super Mario Bros 35… and made it a temporary game. In just a few short months, this game will be shut down, and that really does seem like a silly decision, because there is so much going for it. It’s basically a multiplayer version of the original Mario Bros, where people keep running through levels until only one player remains standing. The skills that are on display by the winners are truly impressive feats of platforming, and that makes it all the more exciting as you watch 35 tick down to 25, then 15, then 10… and before you know it you’re somehow in the top-5… If this game had a longer lifespan it could have become a real esports contender. 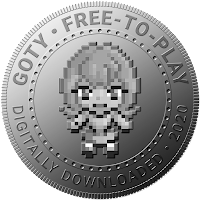 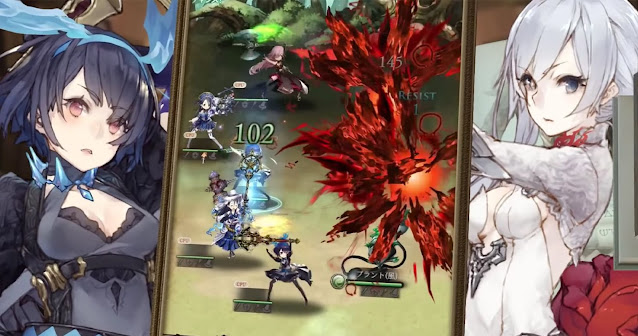 A lot of people gave SINoALICE a spin purely on the reputation of the director – this is the directorial work of transgressive auteur, Yoko Taro, and where most free-to-play games are thematically and narratively reductive, this one pitches higher and loftier. It’s also a gorgeous game, with some excellent mobile-RPG mechanics behind it. And so while people give this a go because of the reputation of its director, an awful lot of them have stayed because as far as the whole mobile JRPG space goes, this one is stand-out good. 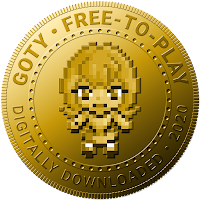 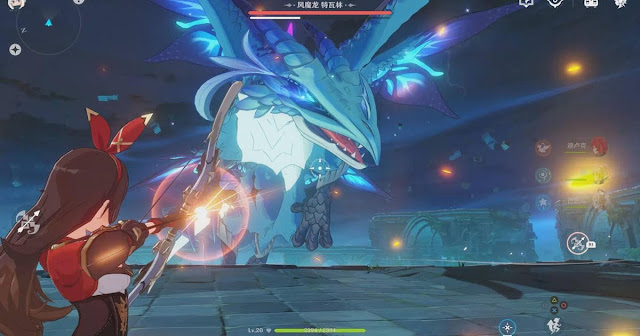 Genshin Impact doesn’t look like it should be a free-to-play game. A lot of people made comparisons between this game and The Legend of Zelda: Breath of the Wild, and Genshin Impact comes off well there, since it features an absolutely expansive, gorgeous world filled with adventure, danger and action. In almost every way it looks like a premium console release. You’ll pull up the menu, see the in-game store (for which you can naturally drop real money) and remember then that yes, it is a free-to-play game, but then you’ll spend hours adventuring again before remembering that. It’s not that Genshin Impact isn’t aggressive in asking for your money, since those character and epic weapon drops are very desirable, but it’s woven into a game that is far less aggressive about reminding you to spend. Most free-to-play games have gameplay that lasts for just seconds before some menu with premium spending options pops up. Genshin Impact buries that deep in the background until you’re ready to try your hand at getting another (drop-dead gorgeous) character into your party. In other words, this is one of those incredibly rare free-to-play games that never forgets that it needs to be a game first and foremost, and when it just happens to be such a good game, so much the better.

The 24 Games of Christmas! Day #8: Paper Mario: The Origami King