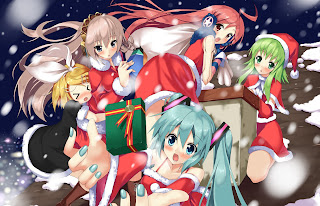 (Our review of the Switch version of the game)
It’s a little odd to look at time-sensitive tie-in material for an event that never truly happened. Indeed, Sega’s long-running mini-game series came and went with no real-world athletes in sight. Besides the postponement of the Olympics, many of us were robbed of that summer fun in the sun this year. So while we look forward to the summer Olympics (in whatever year that retains the “2020” for branding or other purposes), for now we can look back on Sonic’s trip to the event. 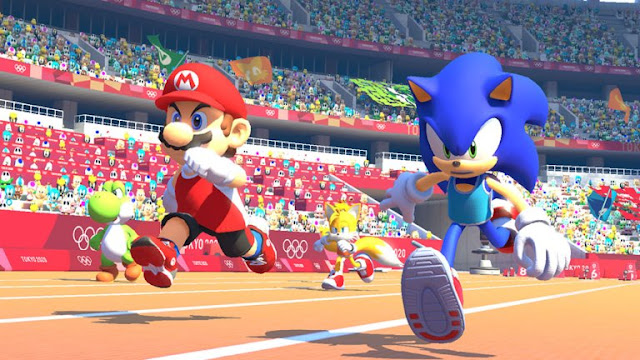 The Mario version of the game on Switch had novel ideas but a disappointing simplicity to it that set the series back somewhat. On an iPhone or Android device where many adore games with the bite-sized snack approach, this is one you can download in 10 seconds and enjoy with fewer preconceived notions. The game is plenty appealing graphically and it’s the kind of novelty you can toss to your younger brother on the couch to amuse him for a bit because your favourite Christmas special suddenly came on TV. If you want to be more authentic to the holiday season, you could go back and play one of the winter versions of the series, but the lack of entry barriers here adds to its appeal.
– Clark A.
Anime Editor
Share this