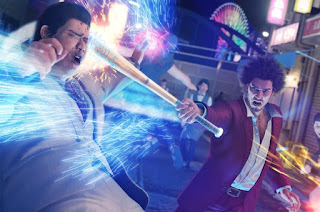 The latest in SEGA’s beloved Yakuza series, Like A Dragon, is an excellent game indeed. But most people already knew that would be the case. What a lot of people are less aware of is that the entire series is also very heavily rooted in a range of cinematic traditions dating back to the 50’s.

In this video, I discuss some of the influences of yakuza cinema on Yakuza, the series, and why that makes it such a superb example of storytelling through video games.

Are you a fan of yakuza cinema? What are your thoughts about this new game? Let’s talk everything Yakuza in the comments!