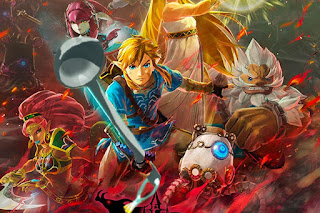 As a big-time fan of Koei Tecmo’s Warriors (Musou) series, I’ve been looking forward to Hyrule Warriors: Age of Calamity ever since it was announced. Now, it’s a few short weeks away, and I’ve been playing it ahead of time to get my review ready.

In this video, I discuss some of what I love about the game, and highlight some key footage from the first couple of chapters. Enjoy!

Check out the newest trailer for Shiren the Wanderer on Switch