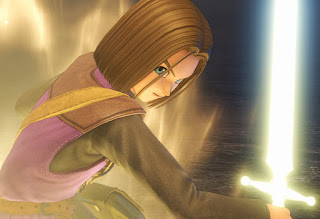 Q & A by Matt S.
With Square Enix ramping up to the release of Dragon Quest XI S on PlayStation 4, PC and Xbox One in December (this being the remastered version that the Nintendo Switch had released earlier with that gorgeous 16-bit play mode), we had the opportunity to fire off a couple of emailed questions to Okamoto Hokuto, the game’s producer, and Yagi Masato, the game’s director. As you can probably assume, they were super busy in gearing up to the game’s release, but they did take a moment to kindly indulge my long-winded questions and get me some short responses back.
Related reading: Our review of the original release of Dragon Quest XI. 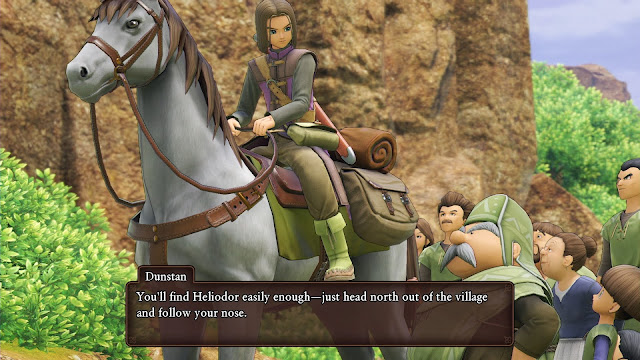 Matt S: Dragon Quest has always been known for being a very traditional series within the JRPG genre. I did feel like Dragon Quest XI did find some fun ways to subvert expectations (for example, the hero being throw into the dungeon when meeting the king for the first time, rather than being celebrated as a hero). Is it a challenge to take a series as beloved as Dragon Quest and find ways to maintain tradition while also pushing narrative and creative boundaries?
Hokuto O & Masato Y: As one of the core concepts was to have an unpredictable, rollercoaster-like story progression, I am absolutely delighted that you felt that way! Mr. Horii Yuji, the creator of Dragon Quest has always placed importance on surprising the fans. On XI too, we made many subtle tweaks and adjustments, predicting how the players would feel at different points and adapting the story progression to work with that.
Matt S: Characters are so important to Dragon Quest. How do you make sure that you’ve got a mix of characters that work well together and have a good dynamic, while remaining interesting individuals themselves. And, have you heard from players who their favourite character is (and why)?

Our player’s favourite characters vary tremendously and are completely split within the development team too, so we are always asked about it! 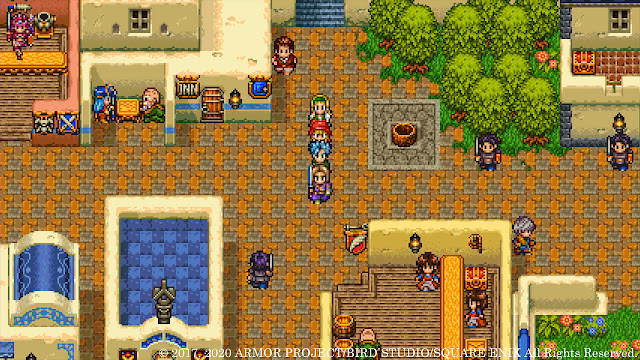 Matt S: Do you think there is much appetite for JRPGs on the Xbox? It’s a console that has been disassociated from Japanese gaming for so long now, I wonder what demographic you’re looking to reach by releasing Dragon Quest XI S on XB for the first time?

Hokuto O & Masato Y: I believe that there are definitely Xbox owners who want to play RPGs out there, so I would love for those gamers to first play this game as an introduction to the Dragon Quest series.

Matt S: Finally – you’ve had a long history of working on Dragon Quest – what is it about the series that continues to inspire you, and have you got more ideas for Dragon Quest that you would like to explore in future releases?

Hokuto O & Masato Y: It sounds corny when you say it, but I would like to make Dragon Quest a game that stays a classic JRPG experience, but also has an originality that surprises and delights people around the world. 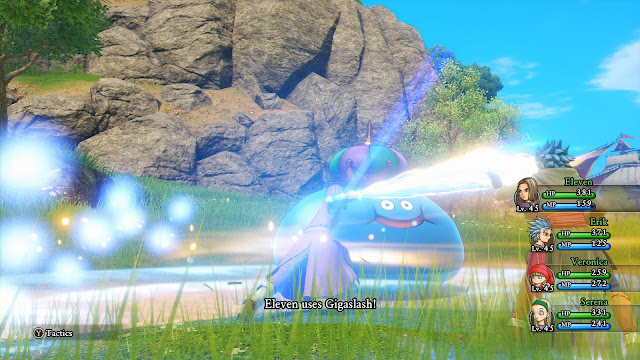 Unfortunately, the time I had to ask questions was really brief, and I wasn’t able to get more in-depth with the creative side of the series. For example, one question I’ve always had in mind is how these games inspire the imagination. In 2016 I was in Japan for the 30th anniversary of Dragon Quest, and one of the things I remember most was a series of massive oil paintings depicting some epic scenes from the early Dragon Quest games, next to the same scene as a screenshot from the game. I was reminded that for those early Dragon Quest games players were invited to use their imagination to help set the scene and drama.

I suspect that this 16-bit mode that is in the new version of Dragon Quest is a response to that – the developers acknowledging that Dragon Quest is one of those rare series’ where people like to “fill in the blanks” for themselves as much as they like having a creative vision laid out in front of them. Unfortunately, I wasn’t about to draw the Square Enix team to comment on this.

Nonetheless, Dragon Quest XI S is very much worth playing if you haven’t yet, and coming in right at the end of the year, it’s the ideal Christmas holiday season project. Let us know what you think of the game if you have played it already!