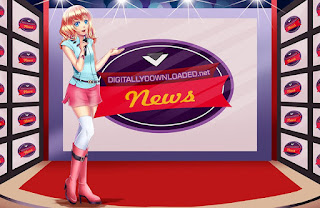 Visage will be ready to haunt just before Halloween

I have has my eye on psychological horror game Visage for a long time. A long, long, long time, actually; its Kickstarter campaign launched way back in January 2016, with an estimated release date of January 2017. Well, that obviously didn’t happen, as we’re sitting here in 2020. That being said, I’m betting it was worth the wait. The game is set in this strange, ever-changing house, the atmosphere is downright creepy, and gameplay should be relatively slow-paced. Here’s the release date trailer:


Horrible things have happened in the house, and it shows through its dead rooms and memories of dead families. There have been people murdered by their own family, people who have gone insane, and people who have died by suicide. That’s a lot of heavy events to take happen in one place, so they must have a connection, no? The dead will haunt you as you explore and relive parts of history. The dead will also try to attack you, so be mindful; you won’t even have any weapons. Death is inevitable, yet the player remains the only live being in the entire house. The developer promises that, “this twisted environment, void of any life other than yours, takes you to places you couldn’t even bear imagining.”

Visage is developed by Quebec-based SadSquare Studio (hi neighbours!). It will officially leave Early Access and launch as a full title for PC via Steam, PlayStation 4, and Xbox One on October 30. Early Access owners will get a free upgrade to this official release. If you’re interested in the title for PC, consider grabbing the Early Access version now: its current cost is US$24.99 but that will jump to US$34.99 on October 28.

Past Memories Off Historia get a shiny new coat of paint

It’s almost time for seven – yes, seven – Memories Off Historia titles to launch for current-gen consoles. The games included were originally released over a decade, 1999 to 2010. The games have each been upconverted to high-definition and uses the same systems as the latest title in the series, Memories Off: Innocent File For Dearest. Basically, that’s a long way of saying the old games will look good and function similarly to the newer titles. 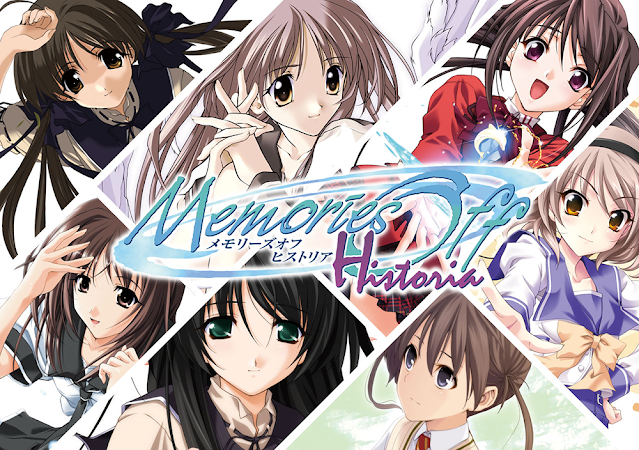 Both Memories Off History Vol. 1 and Memories Off Historia Vol. 2 will launch for PlayStation 4 and Nintendo Switch in Japan on March 25, 2021. Each collection can be purchased individually, but there is also a limited edition available that includes both volumes, a figure of Hotaru Shirakawa, some extra DLC, and more.

Are you ready to face a new collection of little nightmares? A sequel to the first title, Little Nightmares II should hopefully keep the suspense coming. Developed by Tarsier Studios and published by Bandai Namco, the game was announced at Gamescom in 2019. It follows a young boy trapped in a distorted world as he is guided by a girl in a yellow raincoat; the boy will later need to be the one to save the girl. Little Nightmares II won’t be released until next year, but since Halloween is just around the corner, we get a new trailer anyway! Here it is:


There is also a new bundle announced for the game, but purchases are online-only. The Stay Tuned bundle will include a figurine of both protagonists, a SteelBook case, game art book, soundtrack, and stickers. Pre-orders are open now at the Bandai Namco online store. I like to make things easy, though, so here are links to the various versions: PlayStation 4, Nintendo Switch, Xbox One.

Little Nightmares II is set to launch on February 11, 2021 for PC, PlayStation 4, Nintendo Switch, and Xbox One. Later 2021, versions for PlayStation 5 and Xbox Series X will be released. Players who buy for either PlayStation 4 or Xbox One will receive a free upgrade to the next-gen (soon to be current-gen, I suppose?) consoles.

Faeria is coming to PS4

Strategy card game Faeria originally launched for PC/Mac/Linux in early 2017, followed by releases on Xbox One and Nintendo Switch a few months later. Nintendo briefly featured the title in its Indie World Showcase this March. But so far, it hasn’t appeared for the PlayStation 4. You know where this is going: it’s time for Faeria to come to a Sony console! It will be released on November 3 and, like all other versions, offers full cross-play. 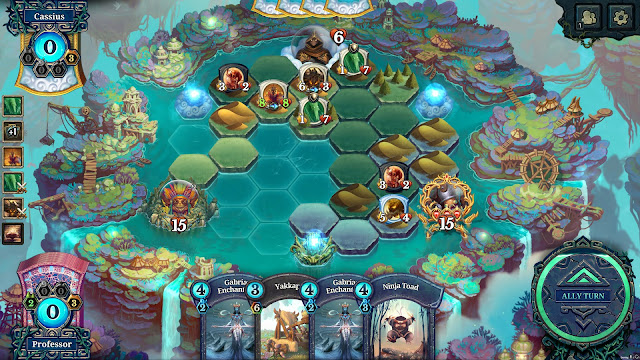 The game’s selling point is its innovative board; it is described by publisher Versus Evil’s general manager Steve Escalante as setting itself apart from other collectible card games. Players seem to agree, with the Steam score sitting at Very Positive after over one thousand reviews.

Faeria is made to last. It includes over 100 hours of solo content, co-op missions, and puzzles. Challenges will reward you. There’s even a draft mode titled Pandora that puts your skills to the test as you play against AI and earn rewards based on how well you do.

The Retroid Pocket 2: The new standard for retro game fans?