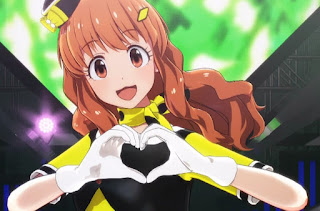 Bandai Namco hosted a stream for its new Idolmaster game, Starlit Season, in which it made the unfortunate news that the game was being delayed to 2021, but it did show off the full roster of characters and plenty of gameplay (starts at around the 35-minute mark in the video below).

It looks very good. Very much my kind of game. The girls are pretty, there’s all kinds of singing and dancing going on, and it all seems so very happy and nice, which is a welcome change of pace for video games. Bandai Namco has such a patchy record in actually localising these games though.

This game will be available on PlayStation 4 and PC, and the release window is just “2021” now. With any luck Bandai Namco decides to give a localisation a chance on the game, now that it will be targetting a super-nice audience on “old” consoles, and we may just get the chance to play it out here in the west. I think there’ll be a larger audience for virtual idols than Bandai is perhaps anticipating.