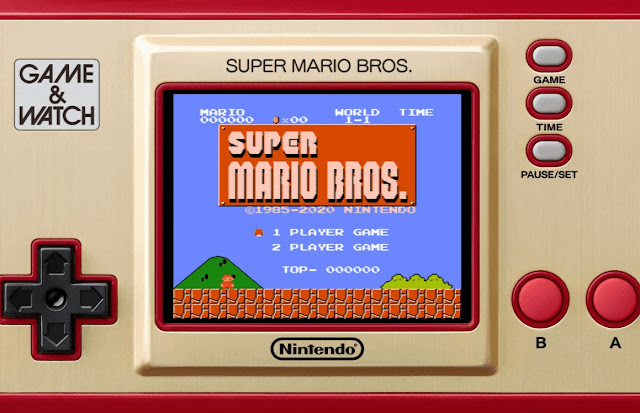 One of the joys of being Australian is that big stuff tends to happen at the worst possible times to cover it timely. Such happened overnight where Nintendo, out of nowhere, dropped a Mario-focused Direct to celebrate 35 years of the platforming hero. Some good stuff announced in this one, too.

A collection of three of the 3D platformers, the immediate release of SNES classic, Mario All-Stars (remakes of Super Mario Bros. 1-3) to the virtual console, a port of the Wii U one, and a “Battle Royale” Mario game for up to 35 people to race through classic levels at the same time.

There’s some weirdness with some of this stuff being “limited-time releases”, even digitally, but overall, there’s a lot there that should excite the faithful. If you haven’t yet watched the Direct, enjoy!: