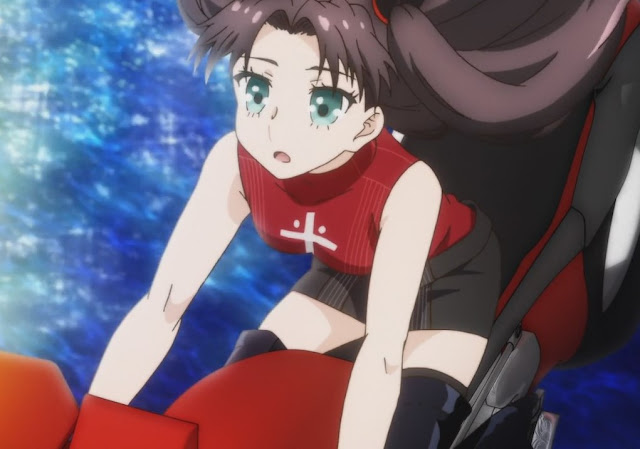 I love Rin Tohsaka. I love Rin very very much. So I’m looking forward to Fate/Extra Record… though who knows if this thing will ever get a western release.

Fate/Extra was originally released on the PSP back in 2010, and then ported to western markets starting in 2011. It’s a turn-based dungeon-crawling RPG, and Fate/Extra Record is a remake of that game. I don’t know much else about it (I never played the original and wasn’t a Fate fan until a few years ago), but looking at the trailer below, I’m certainly intrigued by it.

There’s no release date for the game anywhere at this stage, but Type-Moon is holding a live stream to celebrate 10 years of Fate later on today (8pm, Japanese time), so we will probably find out more then. Who knows? Perhaps we’ll finally get a proper localisation (or even a remake) of the game that started it all – Fate/Stay Night. That game has Rin too. A whole lot of Rin. And it was never localised. Now would be the right time for that.

What makes a game memorable?