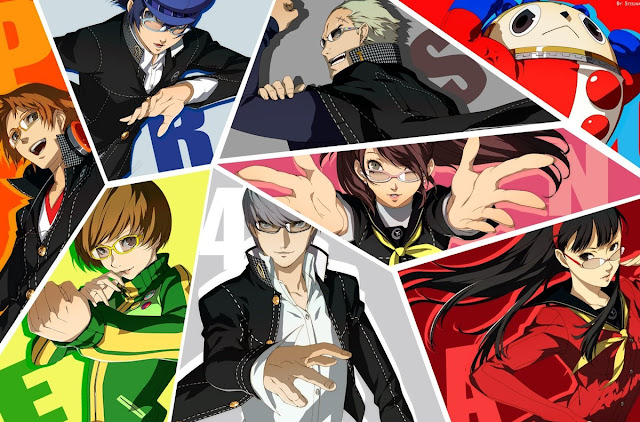 Earlier this week, Nintendo hosted a mini-direct, and while the announcements didn’t necessarily go down well with everyone, there were some real gems in there. One of the big ones was the announcement of a remake of Shin Megami Tensei: Nocturne (or Lucifer’s Call in some markets). That game holds a powerful resonance with me, as it was one of the first games I ever reviewed in my over-15 year career in criticism (and it was the first time I was quoted on a game’s box, which was a proud moment indeed for a junior writer). But in reminiscing about that game I got to thinking: just what is it that makes a game memorable? I’m not just talking about something that’s fun to pick up and replay in a year, or even five – I’m talking about what makes a game the kind of thing that people are still talking about, and clamouring for a remake of, 17 years after its initial release.
I only have theories, but no answers, and I’m very keen to hear what other people think in the comments. What I do know is that it’s not quality. Not in itself, anyway. Aside from the infamously bad games that we love to have a laugh at (Superman 64, for instance), a game can only ever become memorable if it is excellent, but there are also a lot of excellent games that are not memorable at all. Blue Dragon is an excellent game, but it’s on the lips of few beyond the tightest JRPG circles. Call of Cthulhu: Dark Corners of the Earth remains one of the greatest Lovecraftian games ever made, but it’s largely forgotten. Many of the old Dungeons & Dragons games (The Genie’s Curse, Eye of the Beholder, Strahd’s Possession, Wake of the Ravager) are every bit as compelling as Baldur’s Gate and only the most hardcore fans remember them. Fragile Dreams was a reason to own a Wii in itself but it was a lost classic when it was new. Pandora’s Tower is every bit the equal of Xenoblade Chronicles, but we’re not getting a re-release of that. Magic Carpet was a beloved masterpiece and yet no one is pestering EA to make a new one (though in fairness we’re all probably terrified about how that would turn one – be careful what you wish for and all that).

That’s just some highly rated games from my own perspective that were all received well enough at the time (and are therefore quality), but largely forgotten since. I’m sure every person that has been playing games long enough can come up with deep lists of their own. No, quality in itself does not enter a game into the canon as something that we continue to discuss well after they’ve disappeared from shelves and we no longer have the consoles and hardware to run them. 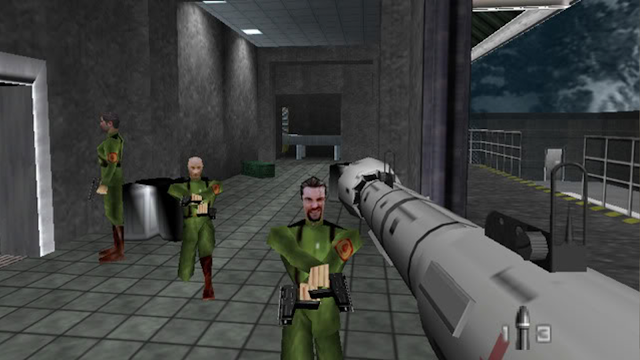 So is it innovation, then? A lot of people might argue so, as being “innovative” comes with the territory of being “ahead of its time” and something distinctive and unique (at least, until people copy it). Is it the games that do something to push the medium forward that make them remembered and beloved? I’d say probably not to that one either. Persona 4 Golden is many magnificent things, but innovative on any level it is not. It wasn’t a technical masterpiece even when it was new. The concept wasn’t anything unique, either. Even within the Persona series itself Persona 3 set up everything that P4 would then execute against. The game was set in a school and the protagonists were a bunch of kids – as safe in terms of structure as anime ever gets. And yet when Persona 4 Golden was re-released on PC recently, it sold gangbusters precisely because it is so fondly remembered. Shin Megami Tensei: Nocturne itself doesn’t really do anything unique (other than to lift the difficulty ceiling to some stratospheric heights). The Final Fantasy and Dragon Quest games, which are almost always so fondly remembered, are certainly not as innovative as many other JRPGs that are forgotten.

Again, that’s just a partial list of examples that you could think of. In short, the qualities we tend to think about as making games “memorable classics” – that they’re of an exceedingly high standard and that they’re innovative – are neither true. Many high-quality games are forgotten and innovation, if anything, hurts a game, as innovation by necessity puts a percentage of the audience off the experience, making it that much harder to enter the ongoing discourse.

Is it technical achievement? No, else no older games would be remembered since they’re always superseded and as we just discussed being “innovative” and pushing the medium to its limits does not define a memorable game. Is it playability? No, because as games like Goldeneye 007 show, it’s entirely possible for a game to be very memorable but almost unplayable by today’s standards (seriously, just try and play that game now and you’ll see what I mean). Is it purely branding – that games are remembered now because they are part of popular on-going franchises or the publishers still hold tight control over them and roll them out for marketing value (the “Mickey Mouse” effect)? There is an element of this, surely, but then there are also plenty of games that are fondly remembered today that are part of dead properties – look at how much people wistfully talk about F-Zero or the likes of Heretic and Hexen. 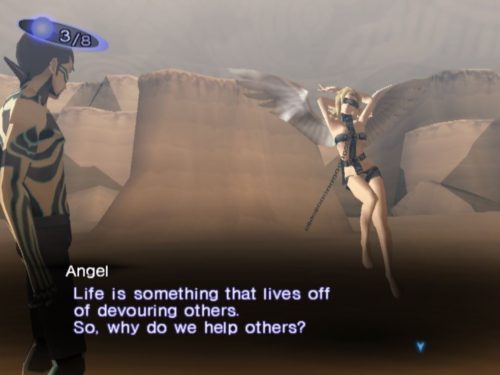 Of course, there are combinations (and absences) of these things that all combine to contribute to a game being memorable, and I certainly don’t mean to imply that any of these things are not important. But they’re also all product and technical elements, and while that tends to be how we frame conversations about games in the present, I’d like to throw up a different thesis: the games that are memorable are memorable because they capture enough hearts and minds that they enter – and stay – in popular discourse. For me, the best proof that games are a legitimate art movement is that the memorable ones are the ones that make us both think, and feel. Not have a temporary emotional response, nor be asked a simple question that has a simple response. Even if it’s not an active, conscious response and thought process, the games that are most memorable are the ones that a nuanced enough to challenge us intellectually and provide a lasting emotional impact, be that positive (joy), or negative (some variation on sadness or anger).

Why is this important? Because in an industry that is so obsessed with content and metrics the fact that you can’t STEM and marketing brute force your way to a memorable classic is something that those of us that love games as artworks should keep in mind as a silver lining to many of the discussions that go on with new games. Many of the games that get the bulk of the attention now are not the ones that are the most inspiring as artworks, but as history with this industry shows that balance does end up correcting itself. As it does with film, literature, theatre and just about everything else. The most popular things and best-selling things are often not correlated to the most memorable things.

As I said earlier, however, I have no real answers to the question “what makes a game memorable?” Only theories. Perhaps you have deduced down a different theory. If so, I’m very keen to hear from you, because as someone very much interested in finding the “Citizen Kanes” of things, this is a discussion that I’m always up for. Let’s hear your thoughts!