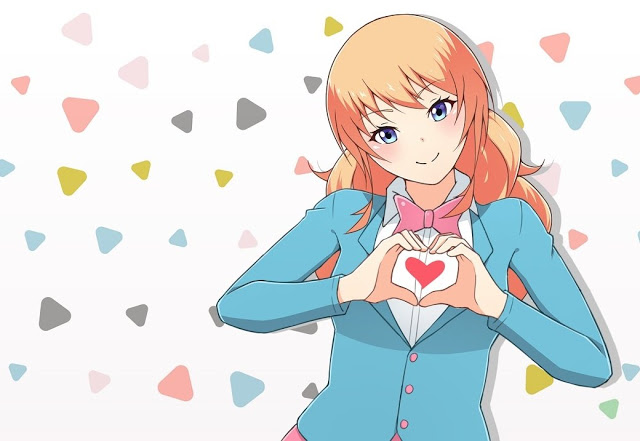 This is really a super-quick little news story, as we’ve only just released the previous My Time With Dee Dee VN, Summer Loop, but I wanted to also confirm that, plugging along in the background I’ve been working on the next one, and it’s going to be the biggest and most ambitious Dee Dee VN to date. It really is going to be huge by comparison to what you’ve played before from us.

The benefit of having a third party write the narrative to Summer Loop has been that I’ve been able to work along with my own one in the meantime, and it’s coming together nicely. It’s simply going to be titled Sade: A My Time With Dee Dee Game, and as the name suggests, it’s going to be looking into a specific kind of horror – the Marquis de Sade.

People often assume that Marquis de Sade exclusively wrote pornography, and his works are always chalked up as that, but that’s a limited reading (generally it’s an opinion that comes from people that haven’t read his work at all). Marquis de Sade was a literary voice of the French Revolution, and his work embodies so much of what drove the Revolution and what resulted from it. He is, of course, a highly controversial figure, but it’s also important that he’s a figure that’s understood, debated, and read in context.

That’s what Sade will do. It’ll give you a different perspective on the intense themes and transgressive spirit of Marquis de Sade, in a way that other video games haven’t (if they’ve even grappled with the topics at all).

We’ll have a proper press release and first details out next week, but in the meantime, please do check out some of the other Dee Dee visual novels if you haven’t already – by supporting them, you support everything we do at DDNet, including our videos, streams, podcasts, reviews, interviews and features… and you get some interesting and different visual novels to play. It’s a good deal, if you ask me!

Thank you as always for your support, and have a wonderful weekend!

Review: The Last Of Us Part II (Sony PlayStation 4)